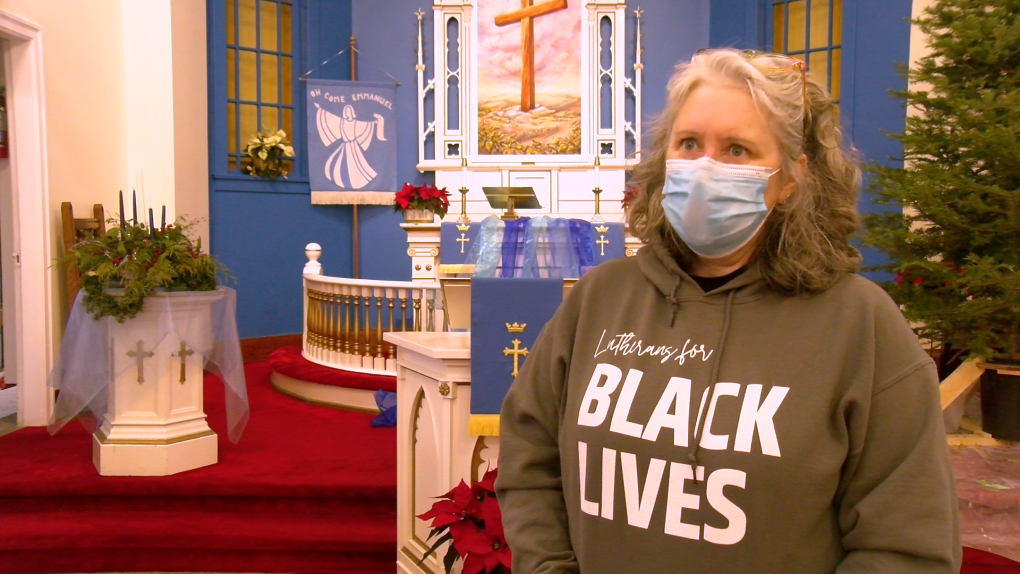 On November 30th, the health authority announced worship services could only take place virtually or through a drive-in model as part of its restructured COVID-19 health and safety restrictions.

Northern Health changed this on Thursday and said worship services can happen in-person, although attendees are now required to present proof of vaccination and venues cannot exceed 50 per cent capacity.

It's a welcome change for faith groups, who felt they were unfairly affected by the new restrictions.

"Somebody must have realized how stupid they were being,” said Derry Bott, the minister of First United Church of Prince Rupert.

"The consistency of the rules and regulations all along have been absolutely ridiculous, as far as I'm concerned. [There were] no church services, yet I could have a funeral at 50 per cent capacity, which is about 150 people. So doesn't make sense."

Reverend Diane Edis from the St. Paul’s Lutheran Church said her church was “very upset” when the restrictions were announced.

“The regulations up until yesterday were seemingly arbitrary, except in the fact that they selected out places of worship,” she said in an interview on December 10th.

“We’re doing the same things that that the restaurants and the movie theaters and everything were doing. In fact, that night, we had our local high school musical at the Lester Center and they could sit there, but we couldn't have 10 people in this large sanctuary worshipping. We didn't see what the difference was.”

“We genuinely appreciate the speediness Northern Health showed us with amending the order in light of our objections, and we think it builds a lot of trust,” he said.

Faith groups in the city had also contacted North Coast MLA Jennifer Rice, who presented their concerns to the Ministry of Health.

“The fact of the matter is that there were cases of transmission at various worship services, but there were less cases of transmission in some of these other activities. So it's certainly not a target on worship services itself. It was really a measure, I think, that Northern Health public health officials put in place to protect people,” she said.

“But I do sympathize with faith groups in that for many, this is an important time of year where spiritual practices do take place…. So I'm really glad that Northern Health determined a way that worship services could take place while simultaneously protecting the community from COVID-19 transmission.”

With the restrictions adjusted, faith groups in the city are breathing a sign of relief and are content to enforce the new rules.

"If it is a choice between checking for vaccination passports and not having in-person worship, I will check vaccine passports and I will sing praise,” said Edis.