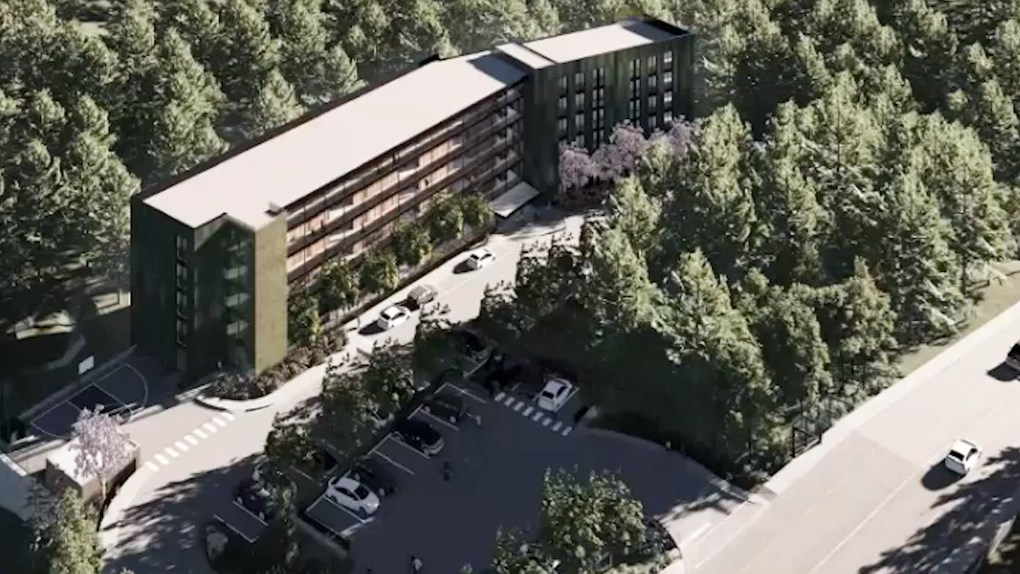 The project is a collaboration between the housing society, the city and BC Housing. It will be located at the intersection of 11th Ave. East and Edward Ave.

"I think for us, especially in Prince Rupert, there's a dire need for housing,” said city councillor Reid Skelton-Morven.

“We're already in the middle of a housing crisis, not to mention the growth and anticipated growth in the future, with us needing up to upwards of 3000 housing units. So 70 units is maybe a drop in the bucket for now, but it's also something to celebrate.”

"It’s not just the number of units being built that's a huge help to this town. It's the number of bedrooms of each of those units being designed for families, as well as having connected rooms where you can have multiple generations of a family living together, which is incredibly important," said Prince Rupert City Councillor Blair Mirau.

Lax Kw'alaams Band members will have priority for the units, but the project's proponents have said they'll open the building up to other First Nations and community members once they fill the needs of the Lax Kw'alaams Band.

Some local residents had expressed concerns about the project's location, its impact on traffic and the added density in the neighbourhood. Nonetheless, council approved the project unanimously.

"We have to look at the community as a whole. Our goal is really to densify within our existing urban footprint, and this is one of the very few parcels in Prince Rupert of significant enough size to house a project like this that’s on a major bus route, that's not on the outskirts of town and that actually gives people walking access to schools and Maverick Mart and things of that nature," said Mirau.

In a Facebook post, Mayor Lee Brain said council feels the project’s proponents addressed and has plans to mitigate many of the concerns that were expressed.

“Council took the time necessary to hear everyone’s concerns by hosting two public hearings, and although there were some mixed opinions - those opinions were expressed respectfully and with passion,” he said.

Paul Lagace – a legal advocate with the Prince Rupert Unemployed Action Centre who provides support to tenants facing evictions – said he was happy to hear the project was approved. However, he says much more projects like it are needed.

“We need more units for families,” he said. “There’s individuals – that’s great, people coming in for work, we’re happy for that. But there’s a lot of people here that are overcrowded [in their housing], homeless, couch-surfing and need places. So certainly, families are the key to our community.”

Lagace was also disappointed by some of the comments at the public hearing.

"There’s some comments that renters are undesirable people. Teachers are renters. Nurses are renters. I'm sure you can even find doctors that are renters in this community. So yeah, that really rubbed me the wrong way.”

Construction is expected to begin on the building in 2022.

"It's a beautiful place. I would live in this place. I mean, I don't need subsidized housing, but it's beautiful and I can't wait to see it," said Lagace.