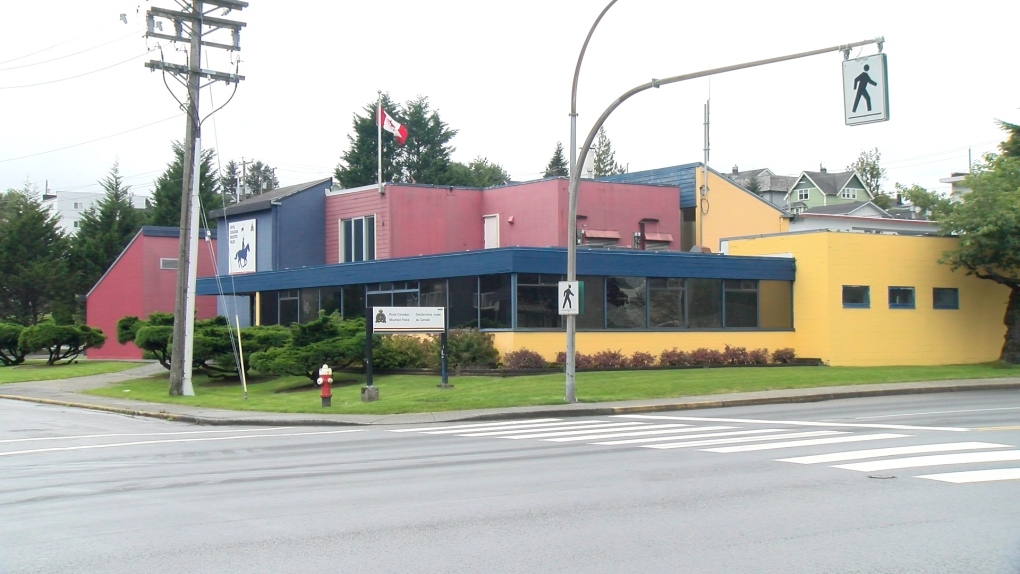 Prince Rupert City Council has approved using the Alternate Approval Process to take out a $25 million loan to pay for a new RCMP building.

The current RCMP building was built in 1978 and has been deteriorating over the years.

“The existing facility no longer meets current codes or standards that the RCMP must adhere to,” said Prince Rupert city councillor Blair Mirau.

“There's been roof issues, the building envelope has been compromised – there’s just a whole bunch of issues associated with an aging facility.”

The city and police have been in talks with each other for years about replacing the building, but there have been two main obstacles that have delayed the process: finding a location for a new one and how that building would be paid for.

“Prince Rupert at the time, 10-15 years ago, was in significant economic decline. There just wasn’t the ability to finance the new build,” said Mirau.

The Jehovah's Witness Kingdom Hall was selected for the new location in 2020, and in 2019 the city began setting aside reserve funds to pay for a loan.

The loan would need public approval to go ahead. The Alternate Approval Process means that instead of holding a referendum on the matter, council can go ahead with the loan unless ten per cent of the electorate expresses their disapproval.

Mirau says the city is legally mandated to provide the RCMP with a new building, and that the police could build a new building themselves and send them the bill if they don’t – something that has happened in other municipalities before.

“If we don't spend this money now – and if we don't do what we're legally obligated to do – the cost will end up being substantially higher.”

He says a one per cent tax increase may also be needed to support the loan as well.

"The building itself is deteriorated to such a condition that it's no longer suitable building for our employees to work out of," he said.

"It's not welcoming. It's not very inviting. There isn’t an adequate safe space to take clients into."

Although the process to create a new building has taken a long time, Brown says he is sympathetic with the obstacles the city has faced with building the new detachment.

“It's a significant loan, and the community has to pay for that. We're very understanding and want to be supportive of the city when they make these decisions. I can tell you that they've accommodated us very well,” he said.

Brown says he’s pleased the city has made progress in funding the new building.