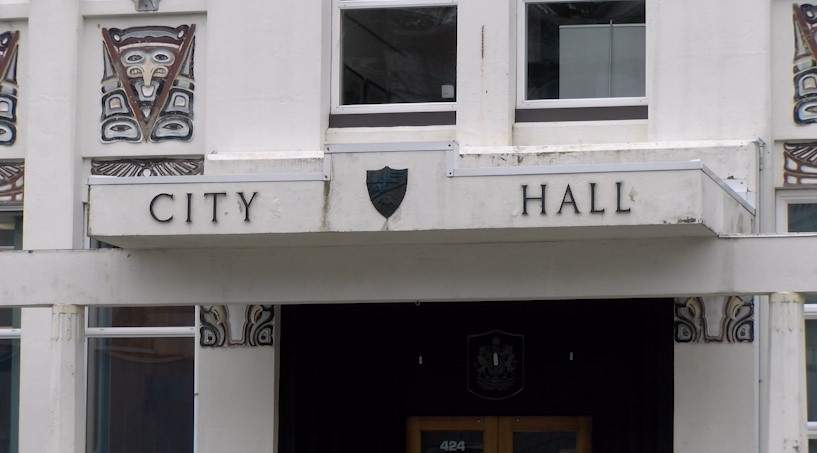 Out of all the concerns brought up by Prince Rupert Mayor Lee Brain during his public address on June 28, none are bigger than the $600 million deficit the city is facing

"The $600 million deficit really goes into a couple of categories. One, the wastewater treatment, that's $200 million. Then we have water system, which is $135 million, community assets which is about $75 million,  and then the road network, which is about 180 million and most likely a lot more than just that," Brain told CFTK TV News.

The three phase plan to improve the water system is still the top priority for the city with the Woodworth Dam nearing completion and work beginning on a new water treatment facility.  Though another pressing issue the city faces is its roads.

"With the paving situation, we need to get our budget up to about six to 8 million a year by now, right now its at $1 million.  We need a capital injection about $90 million to $100 million to really tackle the roads. A lot of them are just falling apart. You need to rip it all up from scratch," said Brain

Brain says raising the money without impacting taxpayers presents the biggest problem and that it's going to take some creativity.

"We have to be obviously innovative. A big part of it is our partnerships with the federal provincial governments we do get lots of grants for big projects from them, but also that we at the city have become much more entrepreneurial through our municipal enterprises. We have two municipal enterprises. One is Citywest and the other is Prince Rupert Legacy. Legacy is our one of our bigger opportunities that holds our of port properties and we are collecting lease plan payments from proponents on Watson Island and generating multi-millions a year through that," he said.

Brain knows that a number like $600 million will cause some concern within the community, but that residents need to know what the city and the region is up against,and that the solution won't just come from members of local government alone.

People should be a little bit worried about it. We are at a point where we will reach critical failure if we don't get things off the ground here and the residents need to be aware of that. That's why I am saying what I'm saying.It's not just Prince Rupert; Terrace, Kitimat, all of the communities in the north have the exact same problems with us. We're all in deficits. We don't have the ability to raise income," said Brain.