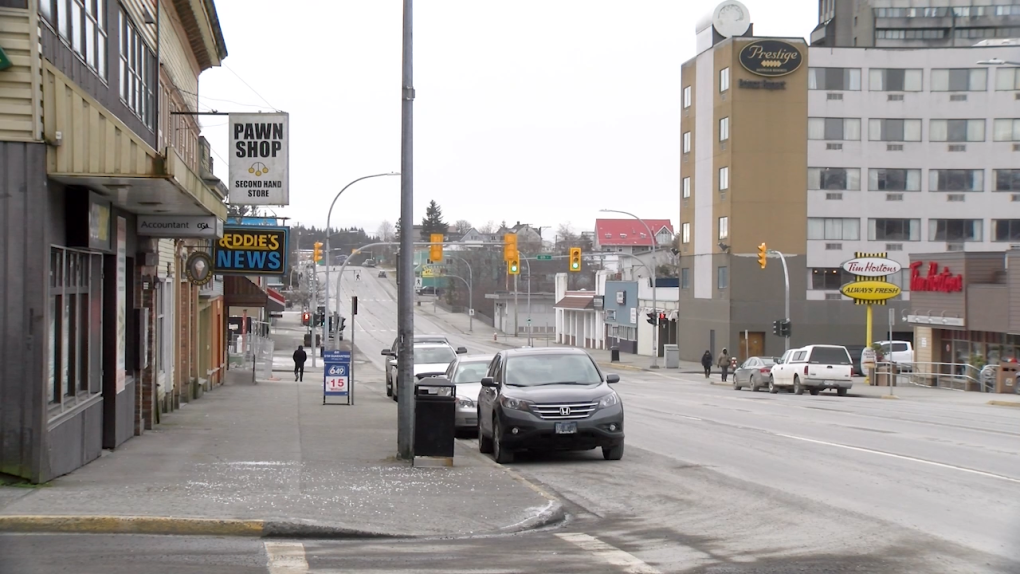 PRINCE RUPERT, B.C. -- The North Coast Transition Society has released the results of its 2021 homeless count in Prince Rupert.

The survey was carried out over a 24-hour period between April 12 and 13th. It found 118 people experiencing homelessness in the community, compared to 71 in 2018 – a 66 per cent increase in three years.

47 per cent of the survey’s respondents selected "not enough income" as a reason for housing loss. 32 per cent pointed to unfit or unsafe housing, while 25 per cent said their housing loss was related to substance use.

North Coast Transition Society Housing Manager April Link coordinated the count locally. She said that, alongside high rent costs and a lack of housing in the city, factors such as medical conditions can interfere with a person's ability to find a home.

“I'm not sure that the full story of homelessness is always being told [or] that everyone has a very good understanding of how it is that people come to be homeless, and who it is and what their experiences are,” she said.

"That's not something that people think about, that the homeless are sick. That almost 20 per cent of them have acquired brain injuries. These are important pieces of information that I think tell us a little bit of a different story than what’s usually out there about people experiencing homelessness."

38 per cent of respondents said they were sheltered while 62 per cent said they were unsheltered, meaning they slept outside, couch surfed, or lived in a tent or a vehicle

“A lot of why people are experiencing homelessness is because there's one or more barriers to them seeing success in that kind of a housing scenario. That's part of why they're in the situations that they're in. Something like supportive housing is better for some folks because there are people there who are able to provide extra support and increase the likelihood of people being able to remain housed,” she said.

Racial inequality also shows up in the survey’s results. 87 per cent of respondents identified as Indigenous, compared to 39 per cent of the city's population.