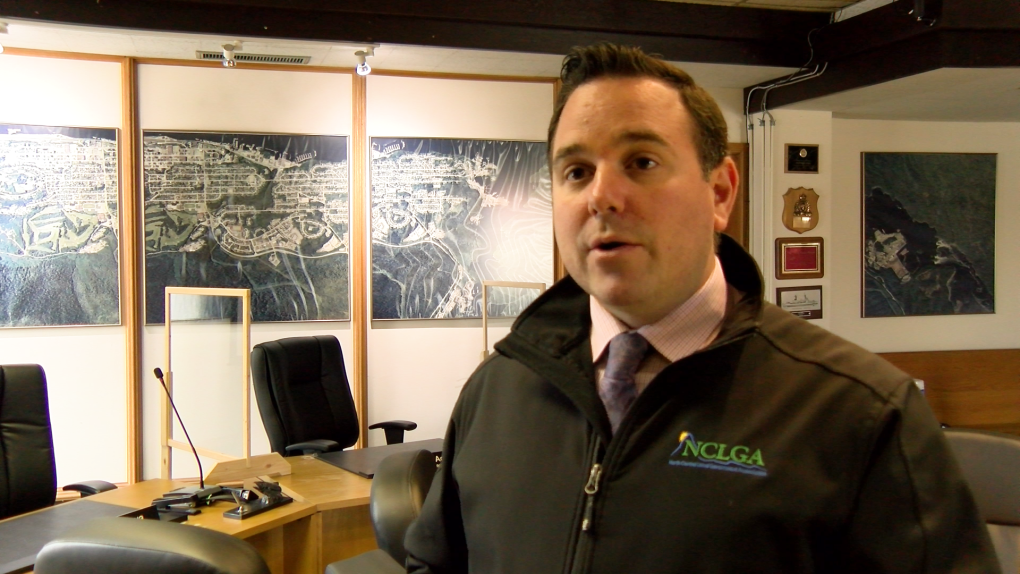 Prince Rupert Mayor Lee Brain says once the new dam is finished, the amount of boil water notices and water qualities advisories in the city will go down significantly.

PRINCE RUPERT, B.C. -- Over the past few years, the City of Prince Rupert has been undergoing a three-phase plan to upgrade its hundred-year-old water system.

The first phase – building a new road to the city's main water source at Woodworth Lake – is already finished.

The second phase involves building a new dam at Woodworth. That part has had some growing pains.

“Rather than having the primary water source, we've been pumping from our secondary water source at Shawatlans [Lake],” said Prince Rupert Mayor Lee Brain.

“Shawatlans is prone to runoff from heavy rainfall."

Shawatlan's lake is located next to a steep mountainside. Prince Rupert Mayor Lee Brain says this means that when it rains hard, debris gets in the water.

“When the rain comes, it washes all this turbidity into that water system. And as we're pumping that, it gets into the water system, which is what has prompted these boil water notices."

There have been no shortage of water issues in Prince Rupert recently. One water quality advisory issued in September 2020 wasn’t lifted until July 2021

Brain says the new dam was originally set to be finished last year.

"We've had some setbacks due to COVID. We had a global supply chain issue. And we also had really terrible weather the last two years. If you've ever gone up to that location, people would know how remote and how challenging that terrain is to work in, especially with heavy rainfall."

More recently, Brain has said that the city would reconnect to Woodworth this year.

Now, he says it'll still likely reach that goal, but it's not guaranteed.

"I've been advised to say that, at the latest, we will be reconnected [and] everything will be done by April of 2022. So most likely before then, but to be cautious, we'll say April 2022."

The mayor says he knows the city's water issues have been frustrating for people.

But once the new dam is finished, he says the amount of boil water notices and water qualities advisories in the city will go down significantly.

"I'm very excited and happy about this project. We're going to have one of the best water systems in the world. It's already fully funded. We're just asking for some patience from the community until it's finally complete."

The third phase of the city's water system upgrades will see the development of a water treatment facility in Prince Rupert. That project is set to be complete in 2023.