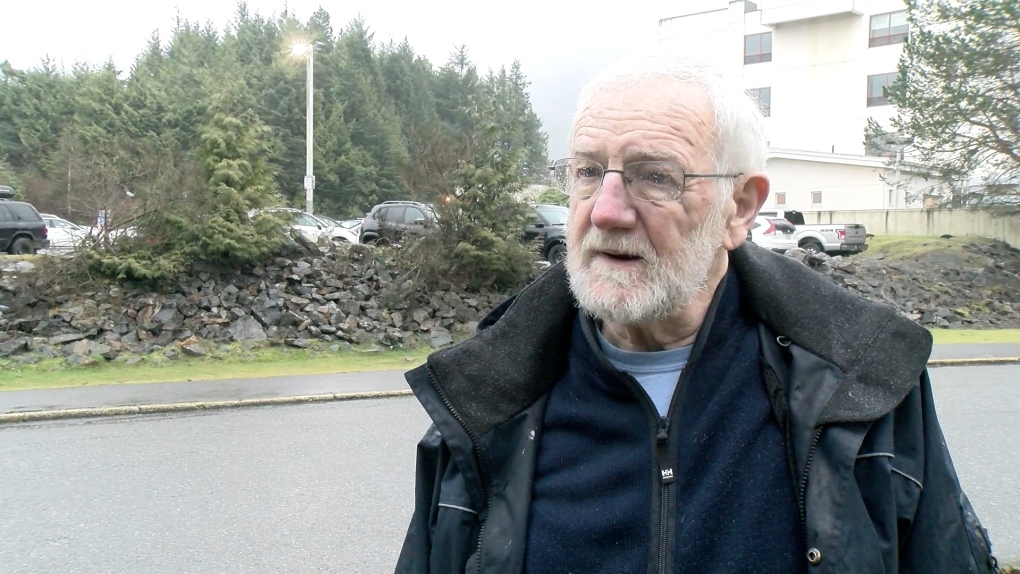 The City of Prince Rupert and the District of Port Edward are planning to send letters to Northern Health urging it to keep orthopedic surgery services in place at the Prince Rupert Regional Hospital.

In Prince Rupert, the motion to send the letter was put forward by Councillor Barry Cunningham, who has been outspoken in the past in advocating for health services in the city.

In an interview with CFTK, Cunningham said his concerns stem from a presentation Northern Health gave to Prince Rupert city council on November 8th 2021, where doctors said orthopedic surgery services – which include operations related to bones and joints, such as hip replacements and ACL surgery – would change but remain close to home.

Cunningham says he wants a firm answer as to what “close to home” means, and if that could mean services might be heading to the new Mills Memorial Hospital in Terrace

“Well, near home is 150 kilometers down a highway that at times is closed,” he said.

“Local citizens here don't want to travel it in the winter. There's a danger of avalanches, black ice – even when it's raining really hard and the water pools, it's not a pleasant drive. I know, personally, in the last couple of weeks, people have canceled appointments simply because of the dangers of that highway.”

Port Edward Mayor Knut Bjorndal described the prospect of moving orthopedic surgery services to Terrace as “a slap in the face” to residents of Prince Rupert and Port Edward.

“We’re dead set against moving anything to Terrace,” he said.

“It’s not that we don’t like Terrace, but there's probably four months of the year where driving to Terrace is a real issue. The other thing is it's an hour and a half drive both ways, and I think it's the wrong thing to do to subject patients and their families to move something that critical to Terrace. And we're going to fight it.”

At the November 8th Prince Rupert council presentation, doctors at the meeting explained they were looking at how they can improve accessibility and wait times for orthopedic services in the northwest.

“We're looking at the orthopedic service model in our region to try and improve not only access to care, but also time to care and keeping it good quality care,” said PRRH Chief of Staff Dr. Gillaume Coetzee.

Later in the meeting, Cunningham asked Northern Health what they meant by services remaining close to home.

“Close to home, as we referenced, is in Rupert,” said Dr. Jaco Fourie, Northern Health’s Northwest Medical Director, in response to his question.

“What we foresee is orthopedic service that's diversified, meets a broader range of needs for the whole population [and] is accessible at the shortest timelines – and for that, you need capacity. You need a group of orthopedic specialists that work together at a greater capacity in different sites with different capabilities. And so close to home might be in Rupert at your doorstep, it might be in Terrace, it might be in Smithers or Kitimat, depending on where a program might settle or where the capacity is.”

In an interview, Cunningham described Northern Health’s language on the topic as “wishy-washy” and said comments in the meeting about surgeons liking to work together leave him concerned that services could be centralized in Terrace.

In a written statement to CFTK, Northern Health says its network of services include surgical capacity in Terrace, Prince Rupert, Kitimat, Smithers and Hazelton.

“The Ministry of Health and Northern Health continue to work in partnership to identify the ongoing and growing health-care needs of northern communities, and implement plans at both the regional and community levels to meet these demand,” it said.

“All operating rooms in hospitals across the Northwest (including Prince Rupert, Kitimat, Smithers and Hazelton) continue to play a role in meeting Northwest surgical demands.”