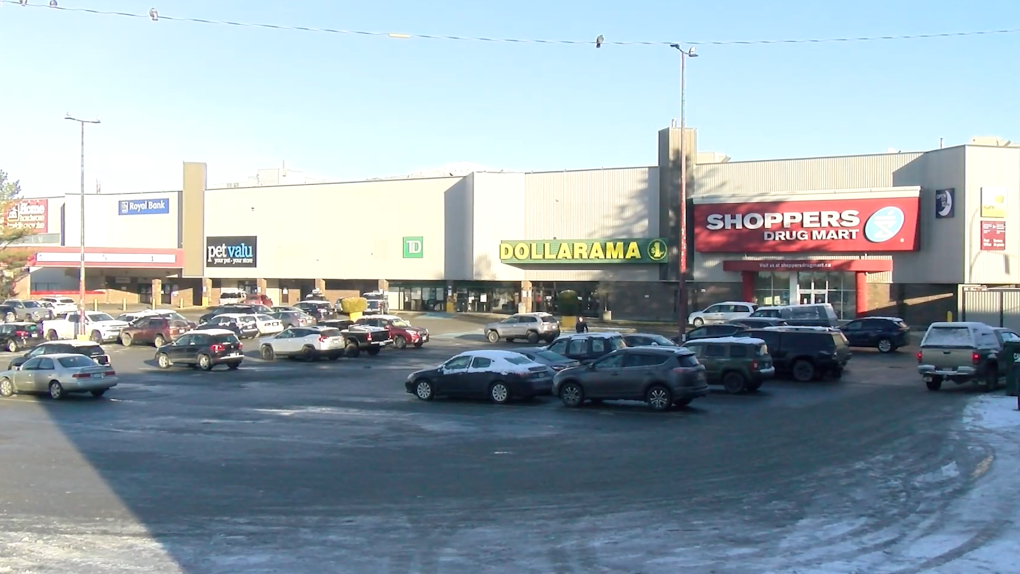 PRINCE RUPERT, B.C. -- Prince Rupert RCMP say they arrested a 27-year-old man on Saturday after receiving a report that someone was driving erratically in the Rupert Square Mall parking lot

The report said a man was driving his car into other vehicles and shopping carts.

Police arrested the man for dangerous operation of a motor vehicle and took him into custody. Further investigation found he may have been driving under the influence of drugs.

Police say multiple vehicles were hit in this incident. A woman also sustained minor injuries and was later taken to the hospital.

RCMP are forwarding multiple charges to the BC Prosecution Service, including dangerous operation of a motor vehicle, failure or refusal to comply with demand, mischief over $5,000 and failure to remain at the scene of an accident.