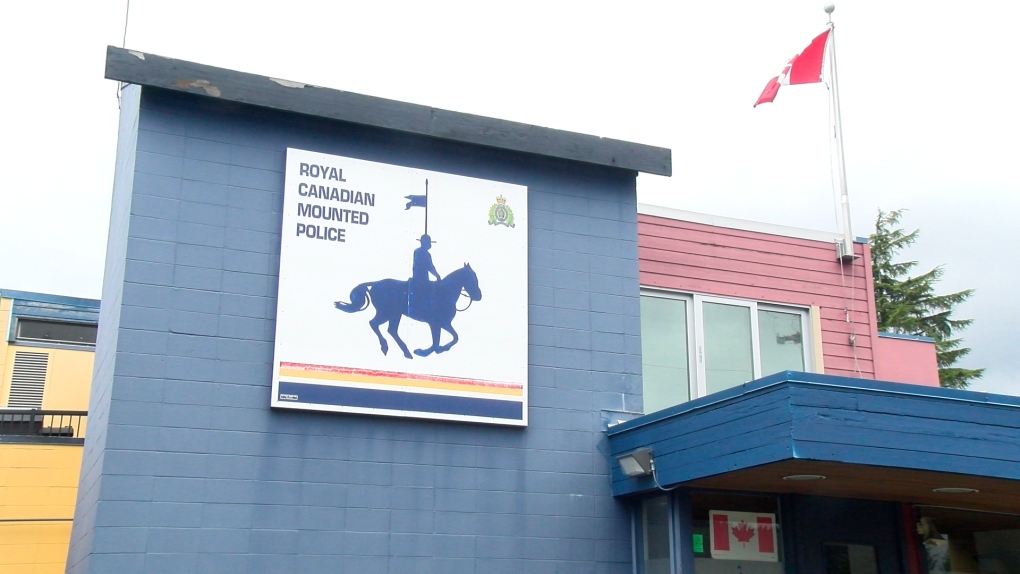 RCMP in Prince Rupert are investigating after a gunshot was fired in an apartment building in the 800-block of 6th Ave E.

Police received a report of the gunshot at around 10 p.m on Saturday. Officers attended quickly, set up containment around the building and evacuated people in the surrounding units.

Once they entered the unit where the gunshot happened, police found that the unit was empty. They believe the people inside it at the time of the gunshot vacated the area before they arrived.

The bullet was found to have gone through multiple walls and into the next apartment unit, which was occupied.

Fortunately, no one was injured.

Police say this likely wasn't a targeted event and that they are looking to speak with two men and one woman who were believed to be present in the apartment building where the gunshot came from.

Anyone with information on this incident is asked to contact police or CrimeStoppers.