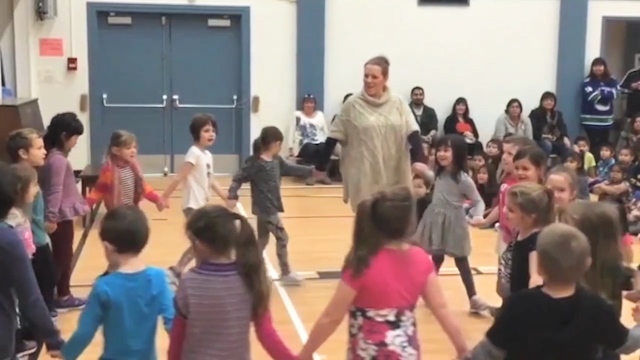 PRINCE RUPERT, B.C. -- The Prince Rupert District Teachers Union (SD52) is raising alarms after a survey found six out of every ten teachers in the district said their classrooms are over capacity.

According to a press release from the union, 62 per cent of teachers said their class room is over capacity in terms of class composition limits, meaning there are more students in a classroom with special education designations than teachers can manage.

The union says when class composition limits are exceeded, teachers struggle to balance the learning needs of all students.

“When SD52 laid off nearly 10% of its teachers it reduced the level of supports that all students have access to,” said union president Gabriel Bureau in the press release.

“Clearly, the school district needs more, not fewer, teachers to bring class sizes to the levels required for meeting the educational needs of our students.”

The union’s press release says many of the teachers who were laid off provided additional supports to teachers whose classes were over capacity last year. As a result, the union is expecting a shortage in student support teachers and on-call teachers. It fears an increase use of non-certified teachers to cover the shortages.

“At the time of last year’s decision to cut instructional spending, managers said these cuts were required due to budget challenges. But there should be no layoffs of teachers when there are this many overcapacity classes,” said Bureau.

“Instructional spending should be the school district’s number one priority, especially when so many students are in classes that exceed the class composition limits for SD52.”

Prince Rupert School District Board Chair Kate Toye says the district monitors and adjusts classes to meet class size and composition guidelines set out by the province during the month of September. She says additional supports – such as additional teacher preparation time or additional in-class teacher support time – will be provided if needed in October.

“The district has until the end of September for official enrolment,” she said.

“September’s kind of like this fluid month,” she said.

“Our official enrolment is as of September 30, and then at that time is when, if extra support is needed, whatever that looks like, that’s when those staffing things come into play.”