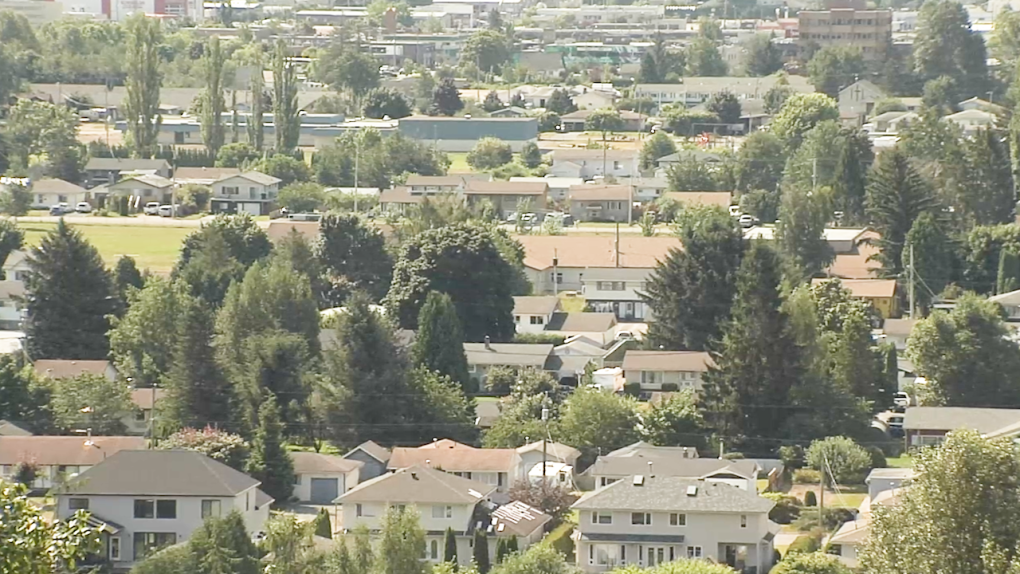 The average selling price of a detached home in Terrace in the first half of 2021 was $463,282, a nearly 25 per cent increase from the same period last year. (Photo source: Frank Landry/CFTK).

PRINCE RUPERT, B.C. -- New data from the BC Northern Real Estate Board shows the housing market in Northwest BC continues to remain hot.

Single family home sales for the first half of the year also dipped in 2020 before climbing back up this year in many places as well.

Selling prices for homes are also increasing. The average selling price for a home in the first half of 2021 increased by nearly 20 per cent in Smithers, from $318,243 to $379,481, compared to the same average from last year.

“It's a seller's market,” says Northern Real Estate Board President Sandra Hinchliffe. “So that means sellers are happy, and buyers aren't as happy.”

Hinchliffe says the increase in sales can be attributed to high demand.

“What’s causing the demand, I think, is a lot of things. Our economy is doing great – there's a lot of big projects on the go that have really translated into a lot of jobs and economic activity. And people just want to come to the north.”

However, Hinchliffe says that despite some recent increases, the level of housing supply in the Northwest still isn’t meeting this high demand. As a result, housing prices are increasing.

She says more supply is needed in the region to create a balance between buyers and sellers.

“We don't have that balance. What we need to attain that balance is more inventory so that buyers have more choice and more negotiating power.”

She also says more supply can accommodate for further growth in the region.

“It's bound to happen that our communities are going to be growing,” she said. “And I think climate change is going to be playing a role in that too, because people are moving north and we have to plan for those people.”

Due to this high demand and low supply, the Northern Real Estate Board is expecting prices to continue rising throughout the year.