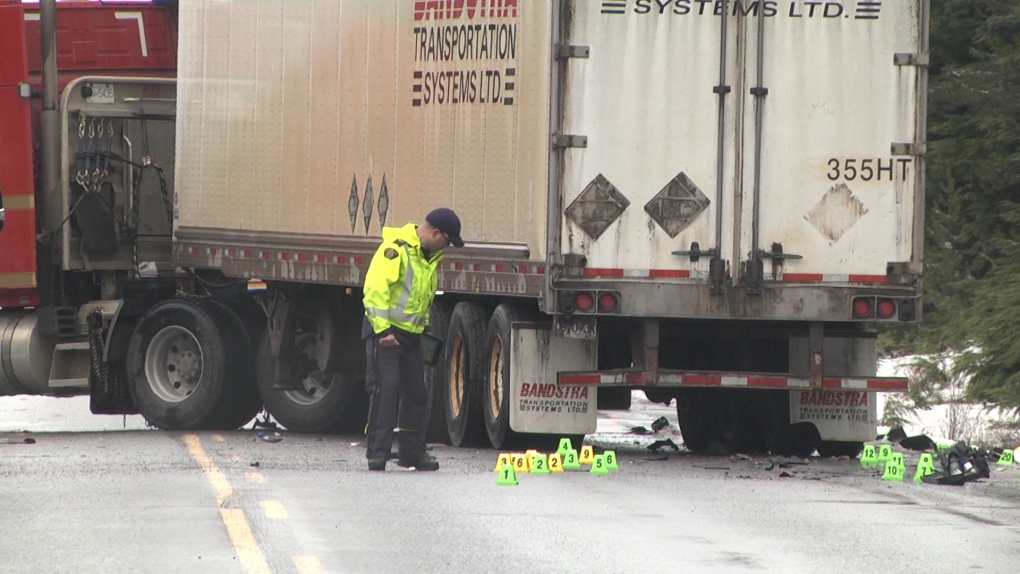 The RCMP have confirmed that three individuals have died in connection to an accident on Highway 37 between Terrace and Kitimat.

Kitimat RCMP was called to the Onion Lake area just after 9:00 am on Friday when an SUV collided with a transport truck. Initially, RCMP confirmed that one individual had died on the scene, but the police have confirmed that another two bodies have been located, two of those being children.

"Initial investigations found that the vehicle that was travelling Northbound towards Terrace had crossed the center line and struck a southbound commercial vehicle," told Cpl. Madonna Saunderson.

A community Facebook group has been made in the family's honour in hopes of providing meals and a small donation to the family.

The RCMP says that the investigation is still ongoing.

"Our thoughts are with the family, friends and school community affected by this incident," said RCMP Staff Sgt. Graham Morgan, in the release.

"It is a great loss for our northwest B.C. communities."