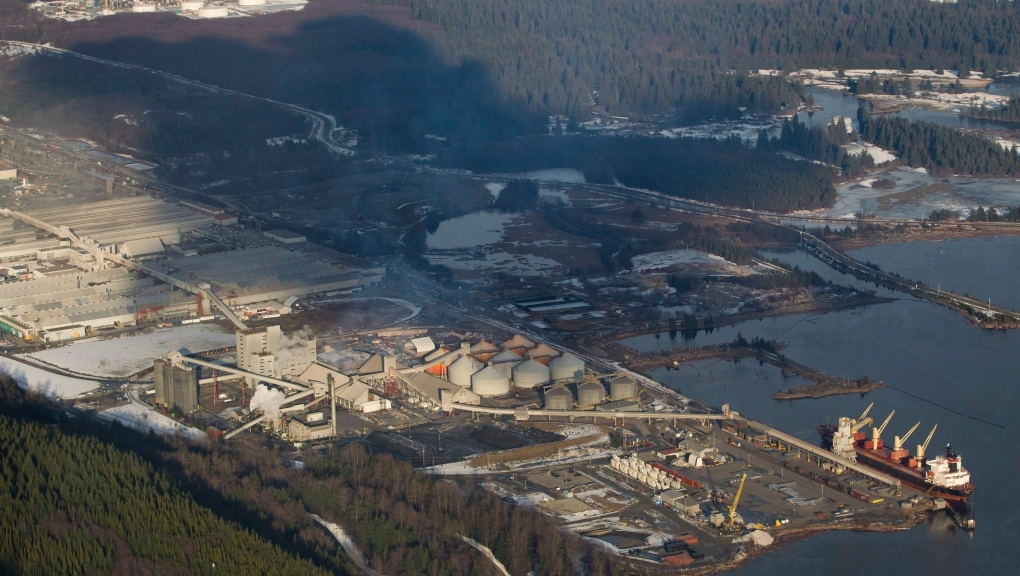 KITIMAT, B.C. -- The giant Rio Tinto aluminum smelter in Kitimat is behind picket lines this morning.

The roughly 900 members of Unifor Local 2301 walked off the job at 12:01am Sunday morning, after the union's 72-hour strike notice passed without an agreement.

Unifor national president Jerry Dias says the strike comes down to what he calls "Rio Tinto's greed and lack of respect'' for the workers.

The union says it has proposed the first changes to workers' retirement income and benefit levels in more than a decade, including moving younger workers to defined benefit from defined contribution pension plans.

However, Rio Tinto says it made every effort to reach a mutually-beneficial agreement, and will continue to try to resolve the dispute through negotiations.

In a statement, B.C. General Manager Affonso Bizon also criticized what he called "malicious rumours" being spread about items at the table, insisting that Rio Tinto is not proposing any reduction in post-retirement or survival benefits.

Unifor Local 2301 President Martin McIlwrath said Rio Tinto was given every opportunity to reach a fair deal but showed complete disregard for the union's issues.

Rio Tinto says it has begun the expensive process of shutting down 200 pots, and adds it will take between 12 and 16 months to restart operations once the shut-down is complete.