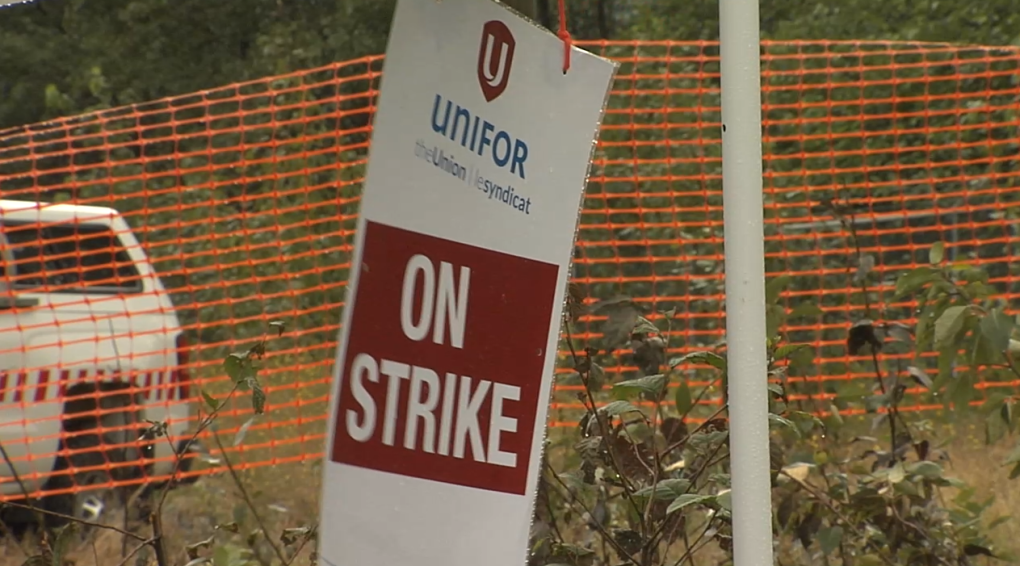 KITIMAT, B.C. -- The nine-week-old strike at Rio Tinto's Kitimat Works may be coming to an end.

The company and Unifor Local 2301 issued a joint statement Saturday, saying they had reached an agreement-in-principle on a new Collective Labour Agreement for BC Works.

The statement says both parties are satisfied that the proposed Agreement will provide a foundation for respect in the workplace and underpin a competitive and sustainable future for BC Works, benefitting employees and their families, the company, and the broader community.

The parties have also reached an agreement-in-principle for a Memorandum of Understanding on a new way of working together and on a return to work protocol.

Details of the tentative agreement are not being released until the union's members get a look at it and hold a ratification vote.