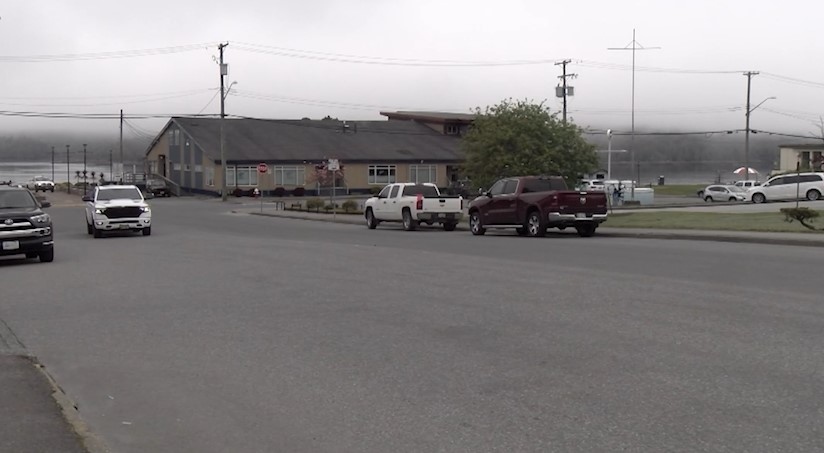 The city of Prince Rupert has recently finalized its list of areas around town that will require road work this summer, with construction set to begin in the next few weeks, and go until sometime in September.

"Starting in the next few weeks, we will have our capital paving program, starting with our selected contractors. That contract has now been awarded, and we're looking at a number of larger capital paving projects to happen over the summer. So people will see crews working in the Summit Avenue area, along Sixth Avenue East anumber of the intersections are being done, Cow Bay road and bridge are being done as well as a couple of areas of Seventh Avenue East and Prince Rupert Boulevard just to name a few," said Prince Rupert Manager Veronika Stewart.

The budget for the projects is set at approximately $1.2 million, a rise compared to the last few years. Something that Stewart says can be attributed to the recent rise in gas prices.

"We've definitely taken a hit this year because, you know, like residents have seen at the gas pumps, the prices are high.  Asphalt is a petroleum product, and so the cost of paving overall is just increasing so we're not able to get quite as much done with the amount of money that we're putting aside for paving," Stewart told CFTK TV.

The city is warning that the construction could cause some congestion traffic wise.  Though, there is a system in place to notify residents when and where construction is happening so they can plan their trips accordingly.

"We do encourage people who live in those neighborhoods that were listed to have a look at which areas will be impacted.  You can also follow us on social media and download the city's app if you are smartphone savvy so that you can get kind of more notification," said Stewart.