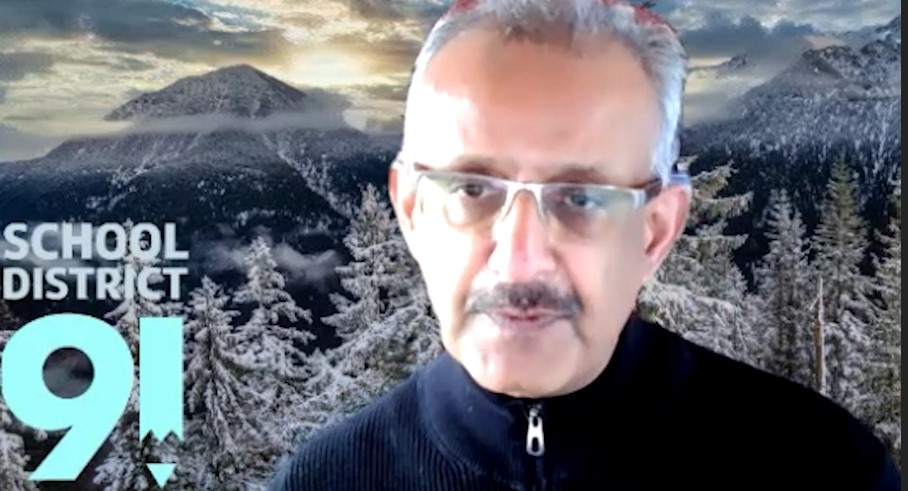 SD91Superintendent Manu Madhok responded to recent criticisms to the district.

School District 91 (SD91) made waves recently when reports surfaced that the district would no longer be recognizing Mothers or Fathers day. Though Superintendent Manu Madhok told CFTK-TV News the information circulating is not accurate.

"This was not a board decision. Our board has a strategic goal of honoring diversity, and that's across all facets, so that's a big, important strategic goal for us. What that goal means is that our teachers and principals are always learning. So we're learning about something called trauma informed practice. We've been learning about that for a few years," he said.

"So at a principals meeting a few weeks ago, prior to mother's day, we learned a little bit more about trauma informed practice and the idea that mother's day and father's day can somehow adversely impact kids because they don't have a mother or father,"he continued.

Madhok says the idea that SD91 is trying to cancel Mothers and Fathers day is not true, and one specific school W.L. McLeod Elementary School, located in Vanderhoof, is just trying to do things a little bit different.

"All of our schools are at different spots on this journey, given the kids that they support. We have a school that's actually quite a ways along in this journey. They've been talking with their parents about it and their teachers, and so that school community reached out to their parents they had a lovely newsletter that said, this year we're going to do something different," said Madhok.

The idea has received some backlash from the community with one Vanderhoof resident and former B.C. Conservative party leader Dan Brooks, publicly calling it "wokeism".

"If I was a dad and I saw a headline that said a school district cancels Mother's Day, I'd be shocked as well. What I would hope, though, is that I'd pick up the phone and have a dialog with the principal or the superintendent to kind of get a study. Those parents who reached out to us an that we've chatted to, they get it," said Madhok

"I would ask people, don't make up your judgment without reaching out and having a conversation. We're in the business of supporting your kids and doing the best for them.  So give your principal or your teacher a chance to respond. We're like every other school district trying to do the best for the kids that we serve for," he added.