Sea Fest to return to Prince Rupert in near full capacity 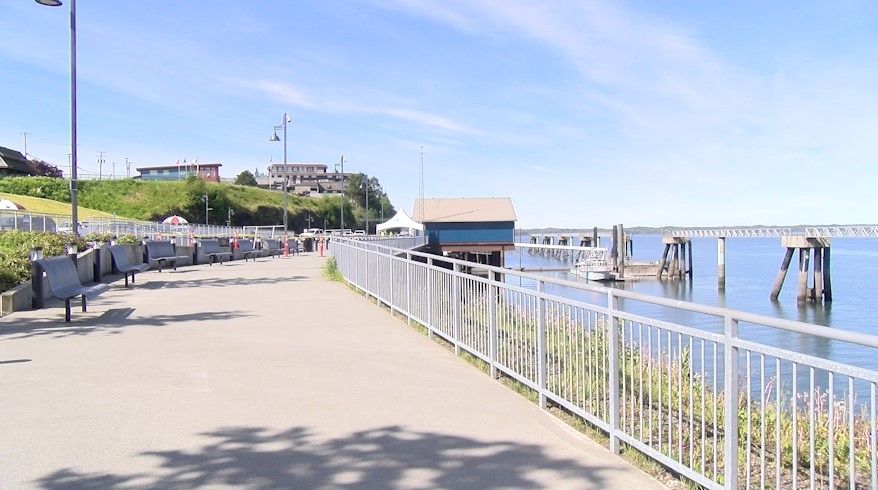 One of Prince Rupert's biggest community events of the year, the annual sea fest, will be returning in nearly full capacity on the weekend of June 11.

"We want to focus on the Saturday events more than anything to try to create as as real as as close to a typical Sea Fest experience as we normally had. So we're concentrating our efforts there. The parade the vendors, the events, we're hoping to have all that and in great style," said Alex Hogendoorn, Vice President of the Prince Rupert Special Events Society.

It will be the first time the full festival will be held since 2019, though organizers did the best they could to hold certain events through the years during the pandemic.

"During COVID-19, we tried to do sea fest in some creative ways. So one time we tried to do it virtually.  In the second year we we put on different events that were allowable at that time that were just intended to get people out. And we brought in a couple of food vendors. We tried to be creative, essentially," said Hogendoorn

Along with the return of the parade, the 2022 event will see the return of local favorites like the basketball and hockey street tournaments. Hogendoorn hopes that this year's festival will help residents feel a sense of normalcy once again.

"We've all had the experience when we went to a restaurant for the first time without a mask and just how refreshingly normal that felt. With my church community, we've had now our first big event that we used to do and it was just amazing to just feel that connection again," he said.

"I'm hoping that we'll feel that for the whole community and for the whole region as we come together and just see each other again and take part in this festival that we miss so much," he continued.