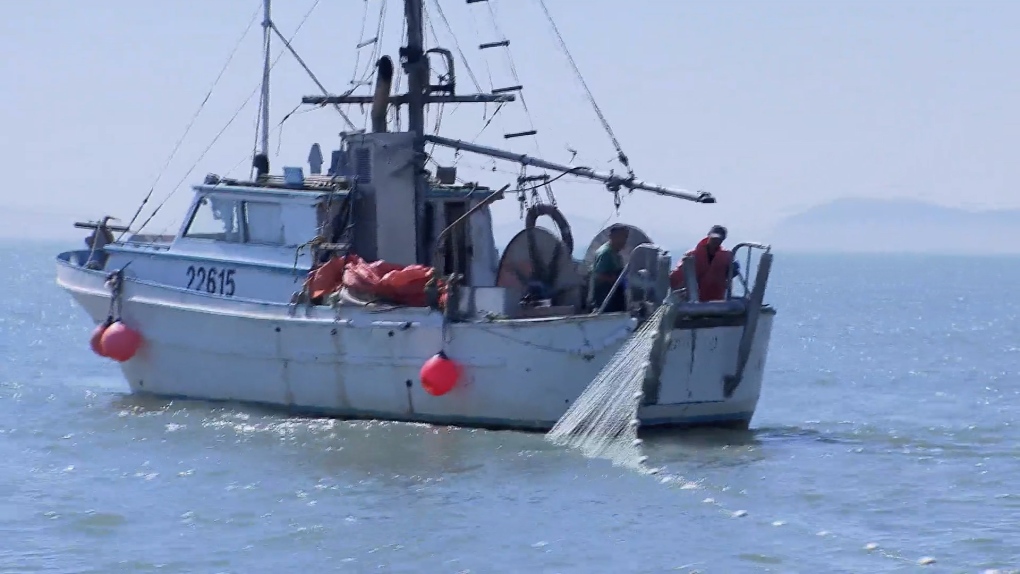 Skeena-Bulkley Valley MP Taylor Bachrach is calling on the federal employment minister to take action after many fishermen in the province were recently denied employment insurance benefits.

This comes after around 60 per cent of fisheries in B.C. were closed last year to preserve salmon stocks, putting plenty of fishermen out of work.

“These are folks that have invested money in their boats. They are folks who have bills to pay and families to support. And to have their claims rejected, when they followed all the rules as they understood them, that’s pretty disappointing news to receive,” said Bachrach.

Bachrach was alerted to the issue by the Prince Rupert Unemployed Action Centre (PRUAC).

Paul Lagace, a poverty law advocate with the PRUAC, says he’s recently had about 100 calls from fisherman across the province who had their EI claims rejected.

“These folks are in a mess,” he said.

“I had a fisherman this week say ‘I can't even afford to keep my lights on at my house.’ He seemed pretty destitute.”

Due to the pandemic and the closure of many fisheries, the federal government changed the EI Fishing Benefits’ rules in 2020 so that fisherman could use their earnings in any of the three previous years to determine their eligibility for the program, rather than just the past year.

Lagace says that process went smoothly last year and many fishermen got financial assistance. However, he says many fishermen who applied for EI recently believed this criteria still applied but were later denied their benefits.

“It was very clear what the policy was, and then they basically turned around and said, ‘no, it’s not’” said Lagace.

“A little explanation would have would have been nice, because I honestly don't even really know why they're being rejected.”

Bachrach, a member of the NDP caucus, says he wrote a letter to Employment Minister Carla Qualtrough yesterday to address the issue.

“I like to give the benefit of the doubt. Maybe there's something that we don't know, but clearly something has gone wrong here. Either the government did not clearly communicate the eligibility requirements and hundreds and hundreds of people misinterpreted the rules, or they changed the goalposts at the last minute and have left hundreds of people without the benefits that they deserve. ” he said.

“Neither of those situations are good luck for the federal government."

“People really rely upon being able to draw employment insurance to get them through those periods,” she said.

“Without having that, people are living without an income. It's really difficult on families – how do you put food on the table if you can’t draw on employment insurance that you should be eligible for?”

CFTK-TV reached out to Employment and Social Development Canada for comment and received the statement below.

"When COVID-19 hit, our government quickly introduced measures and programs to help ensure Canadians, in all sectors, were safe and financially stable. To help ensure fish harvesters would continue to have stable support in their off-seasons, our government put in place a temporary policy that allows Service Canada to calculate Employment Insurance (EI) fishing benefits for self-employed fish harvesters and sharespersons using either their fishing earnings for their current claim, or their fishing earnings from their claim for the same season from the previous year, whichever is higher.  As always, in order to qualify for EI fishing benefits, an individual must meet the criteria outlined here.”

The statement also notes that the Department of Fisheries and Oceans is engaging with the fishing industry on a buy-back program that would allow licence holders to relinquish their licenses. It adds support will be offered to dispose of vessels and non-selective fishing gear as well.

Bachrach says he’s waiting to hear back from Qualtrough about the issue and that he hopes to organize a meeting with her.

“These are folks who've had financial challenges year after year, who've really been struggling, and the government needs to make things right for these people.”