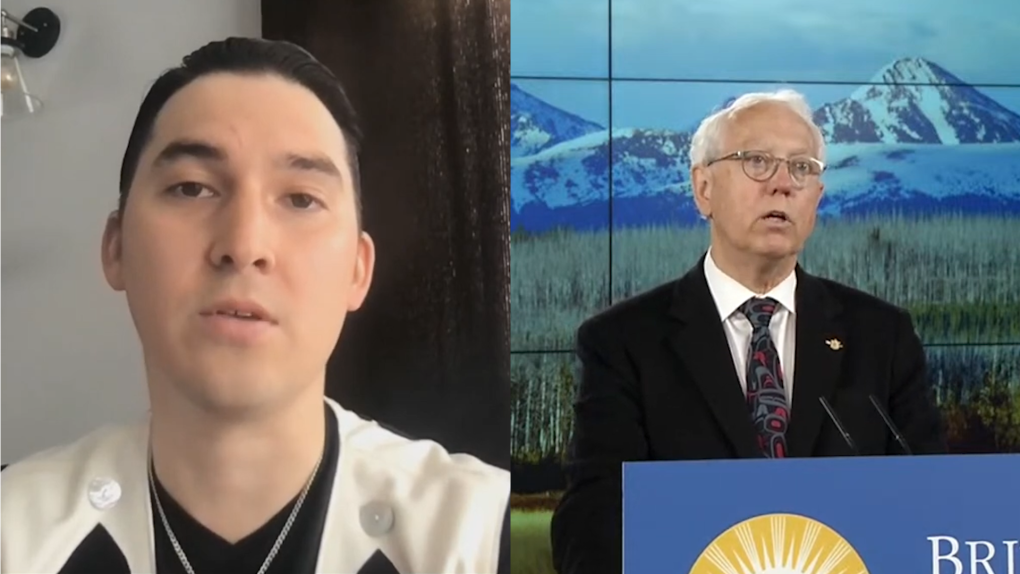 PRINCE RUPERT, B.C. -- The B.C. government and the Tahltan Nation announced today they're entering into a decision-making agreement that both governments are calling "historic."

The agreement commits both parties to accelerate negotiations towards developing an "economic-oriented" reconciliation agreement and to seek federal participation in these discussions. It also commits them towards developing a land-use plan and to testing new permitting processes for mineral exploration and placer mining.

“Today's announcement is about the evolving relationship between our governments,” said B.C. Indigenous Relations and Reconciliation Minister Murray Rankin.

“It's about working together to build on other collaborative efforts, and it's about supporting the necessary conditions for the Tahltan to further achieve self sufficiency and incrementally regain sovereignty over their lands and resources."

"It's an agreement that allows us to build a deeper government-to-government relationship between the two parties, and it's based on the recognition of Tahltan title and rights."

Tahltan Central Government President Chad Norman Day said the new agreement will bring the province and the Tahltan closer to a true nation-to-nation relationship and also help deliver certainty for their land base.

The nation's territory, located in the northwest corner of British Columbia, covers 11 per cent of the entire province. It’s a hot spot for mining activity, particularly a large section of it known as “the golden triangle.”

Day says the Tahltan Nation is open to mining companies that operate on their territory, but they've struggled with industry claims on sensitive lands.

“We have a lot of claims around some of our communities and some of our burial sites. We've been grappling with those for years because we didn't have the relationship [with the province] and the structure that we're going to have through DRIPA [the Declaration of the Rights of Indigenous Peoples Act] and through agreements like this."

Other elements the agreement touches on include shared, consent-based decision-making, the recognition of inherent Tahltan jurisdiction, and aspects related to culture and health.

“It's very comprehensive, and it moves us – from the province’s perspective – much further along the path towards reconciliation with the Tahltan,” said Nathan Cullen, Stikine MLA and B.C. Minister of State for Lands and Natural Resource Operations.

“From where we were, say, 15-20 years ago, some of the agreements we’re making today are somewhat unimaginable. But for meeting the full promise of the Declaration Rights of Indigenous Peoples, we have some work yet to do.”

The province is also providing $20 million to the Tahltan Central Government to help implement the agreement and support their economic growth.

With files from The Canadian Press.