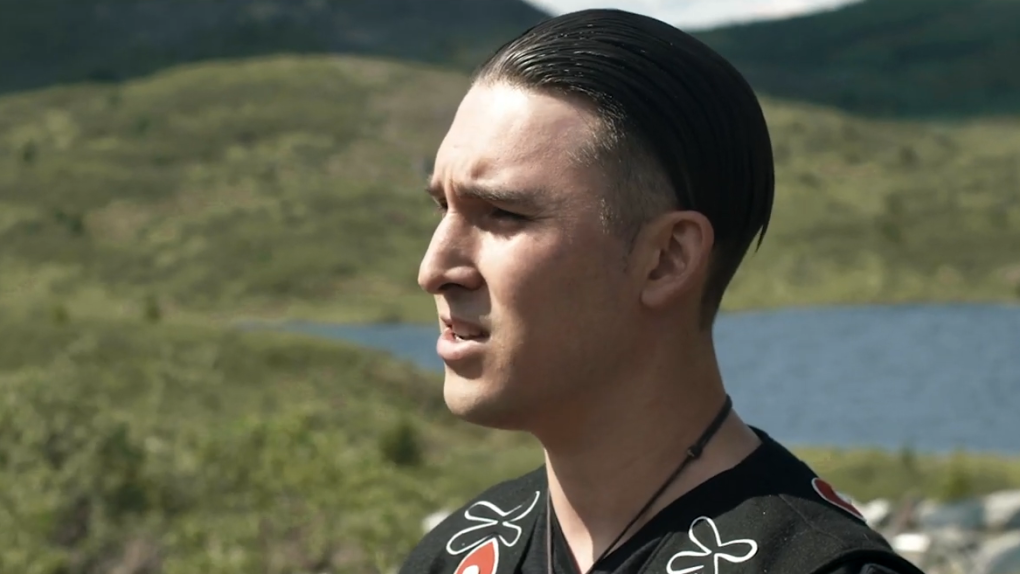 PRINCE RUPERT, B.C. -- The Vancouver-based mineral exploration company Doubleview Gold Corp. has signed a "Communications and Engagement Agreement" with the Tahltan Central Government (TCG) and apologized for their previous relationship with them.

Back in March, the Tahltan Nation said Doubleview had a track record of acting disrespectfully towards them, and that they would be taking steps to stop the company's mineral exploration activities in their territory.

In a press release, Doubleview lead director Andrew H. Rees says the company is committed to undertaking culturally appropriate engagement with Tahltan elders and accommodating the T-G-C's requirement for timely and transpart communication about their work.

“Doubleview would like to take this opportunity to make a public statement of apology concerning its previous relationship with the TCG,” he said.

“We profoundly regret that the previous engagement with the TCG concerning the proposed economic activities of Doubleview within Tahltan Territory has been marked by conflict and disagreement that has created significant barriers to the development of a respectful and collaborative relationship.”

However, the agreement doesn't obligate the Tahltan to support the company's activities.

It also says Doubleview won't enforce an injunction it received in May 2016 that sought to prevent interference with their drilling activity at the company’s Hat Project southwest of Dease Lake, an area the Tahltan Nation says is culturally sensitive.