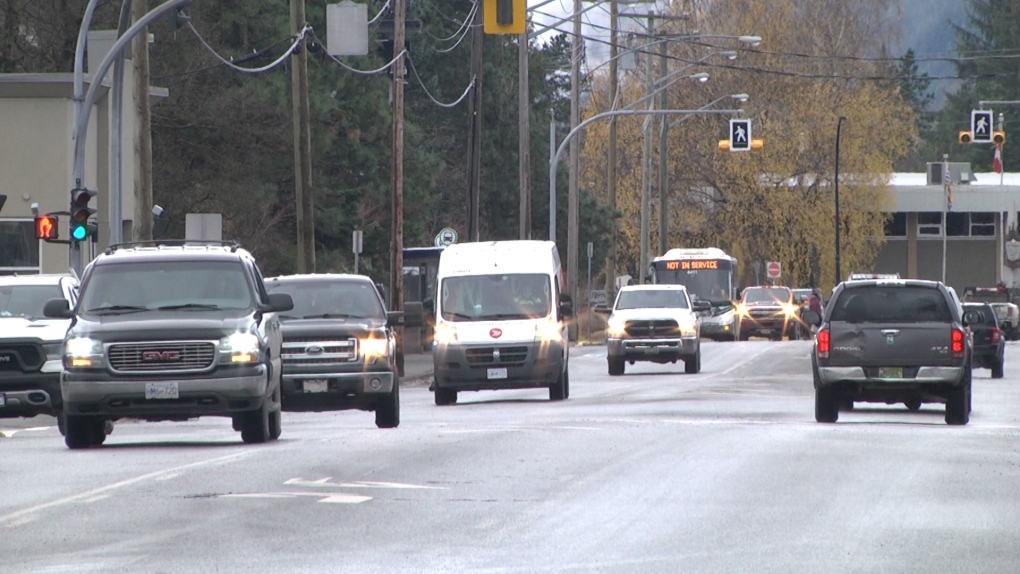 Twenty-five businesses sent in over 45 pages of letters to the city. Many outlined their frustration with the crime that has riddled the downtown core of Terrace.

One letter to City Hall from a local shoe store outlined eight incidents where police had to be called to the store through break and enters and other criminal activity happening into the door. As a result, the store had to endure over $9,000 in new security measures.

"We're truly in a crisis when it comes to the break and enters in Terrace." Said City Councillor Sean Bujtas, "I can't imagine what a business will do when it starts up, and they have $20,000 worth of damage in one month. At this rate, they're going to close as fast as they open."

"We generally feel that some of the prolific individuals are not being addressed." Said RCMP Staff Sargent Robinson, "For instance, we had a file today where we released an individual, and I think it was within five minutes they re-offended, and we arrested them again."

In an online statement, the Terrace RCMP wrote:

"The RCMP attributes the rise in these numbers to specific individuals. In January 2022, three prolific offenders returned to the community of Terrace. Police worked to investigate these offences, making arrests of all three individuals and recommending charges. As a result, two of these three individuals were sentenced to jail time."

Robinson later stated, "Most property crimes occur due to convenience, it is always important to lock doors and vehicles on your property. Make valuables, such as bikes and tools invisible and don't leave items in your vehicles overnight."

CFTK-TV News will continue to follow this story as it develops.