Terrace man in stable condition after being struck by train 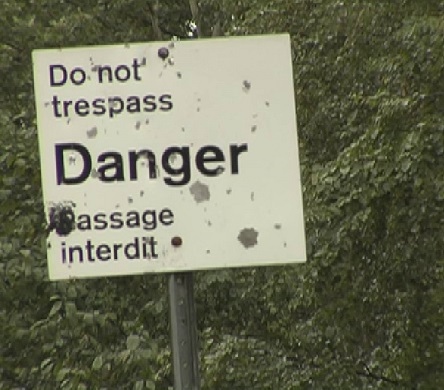 TERRACE, B.C. -- A man is in stable condition after being struck by a CN train in Terrace early Wednesday morning.

RCMP say an engineer spotted the man on the tracks east of Kalum Street and activated the train's brakes while sounding the whistle.

The man was struck as he attempted to jump off the tracks, and suffered non-life-threatening injuries.

Paramedics attended the scene and transported the man to Mills Memorial Hospital.

The RCMP say they do not suspect any criminality in the incident -- but if anyone has information, they're asked to contact the detachment.