Terrace RCMP investigating after woman struck and killed by train. 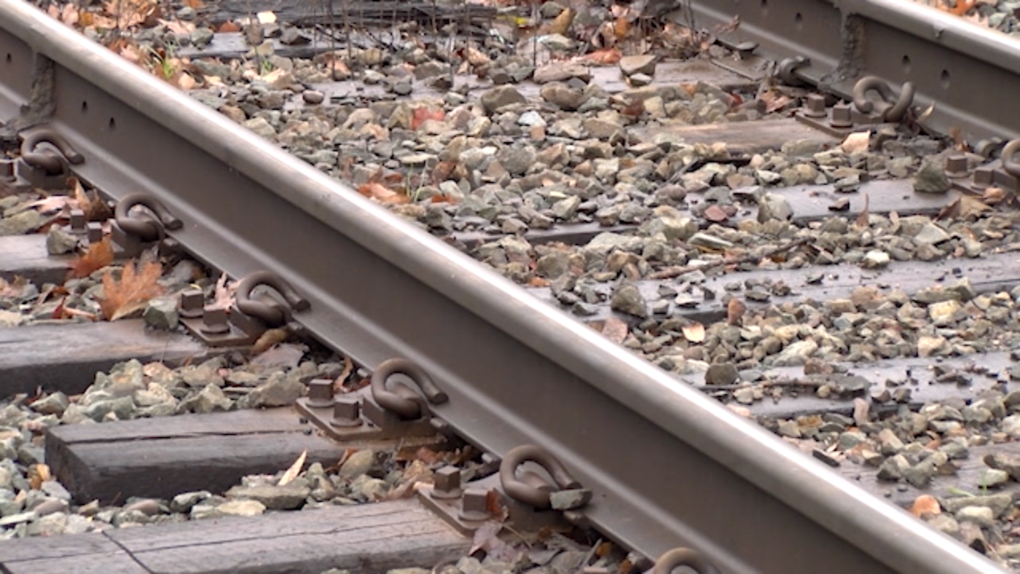 TERRACE, B.C. -- A woman has died after being struck by a train in Terrace.

In a news release, Terrace RCMP says it happened around 6:30 p.m. last Monday, July 19th, in the area near Kalum Street and Grieg Avenue.

Police say surveillance video shows the woman walked onto the tracks and train couldn't stop fast enough to avoid hitting her. Frontline officers found her unresponsive under the train and the woman was pronounced dead at the scene.

Constable Kelly Cates says it does not appear any criminality was involved in her death.

The Coroners Service is also investigating.

Police say they will not be releasing the woman's identity.

Less than two months ago, on May 29th, a 21-year-old woman died after being hit by a train on the CN tracks in the 3100-block of School Street in Terrace.