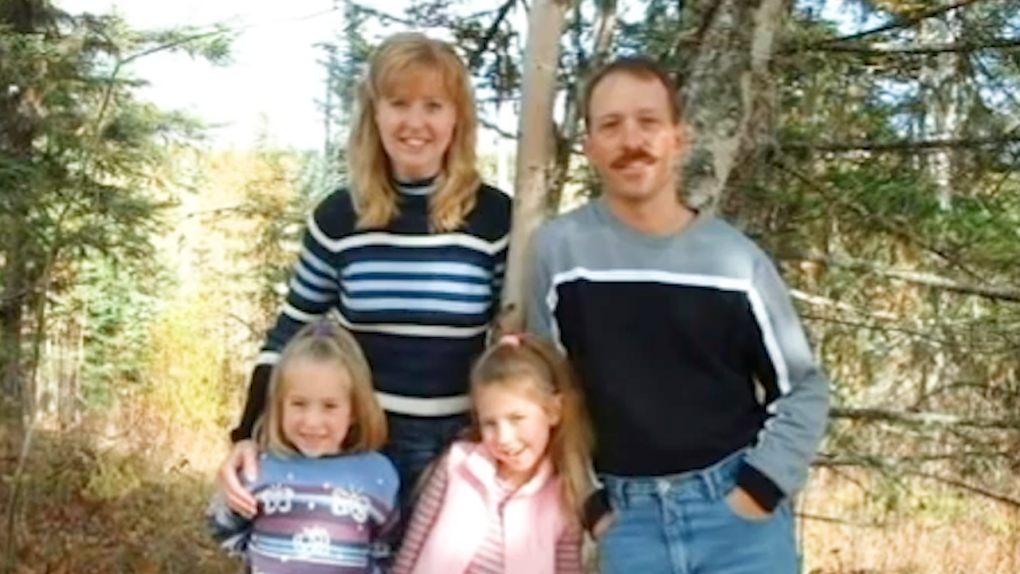 Tom Leonard went into Spatsizi Provincial Park in 2005 for a ten-day sheep hunt, but he never returned home.

PRINCE RUPERT, B.C. -- Terrace Search and Rescue is heading into Spatsizi Provincial Park this weekend, after a new lead emerged in the case of a missing sheep hunter.

Tom Leonard went into Spatsizi Provincial Park in 2005 for a ten-day sheep hunt, but he never returned home. A number of searches for Leonard have been done in the park, but so far no one has been able to find him.

A new lead in the case emerged recently when a hunter saw a social media post about Leonard's disappearance and realized a tent he saw in the park in 2013 matched the description of Leonard’s tent.

Terrace Search and Rescue is heading into the park on Saturday, and they'll spend three days searching for Leonard's tent and any of his belongings.

His widow, Tammy Leonard, says that after 16 years, this latest search has once again given her hope.

Dave Jephson is a search manager with Terrace Search and Rescue. He says the search team will consist of eight members, including the hunter who saw Leonard's tent eight years ago as well as another sheep hunter.

“They're accessing mountains differently – they're not going for a stroll and they're not going for a hike. They're going up the side of a slope or in a rock gully to go find an elusive animal. With that knowledge, and other team members that we're sending in, we believe they're going to have success – number one, locating the campsite first, and then starting to expand the search hopefully to find belongings of the missing hunter."

Since Terrace Search and Resuce is funding the operation itself, Leonard has set up a GoFundMe page to help cover its costs. As of this afternoon, over $4,600 has been donated to the fundraiser.