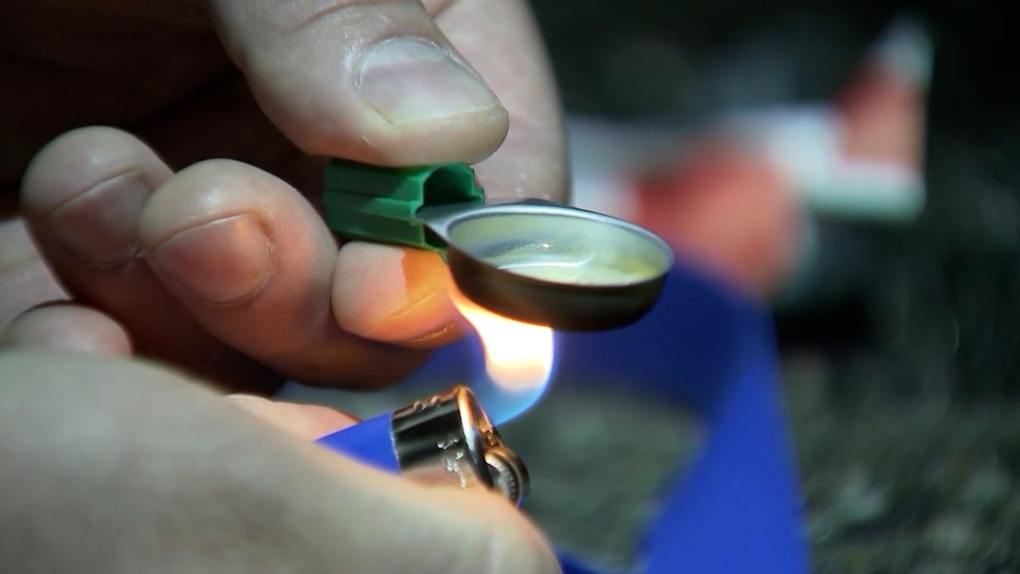 The northwest has the third-highest rate of toxic drug fatalities among the province's 16 health service delivery areas, behind Vancouver and the Thompson Cariboo.

Eight of those deaths happened in Upper Skeena, which had the highest per capita rate of overdose deaths among Local Health Areas in B.C.

Terrace has the 9th highest rate – it recorded 15 deaths from toxic drugs.

There were nine deaths in Smithers, five in Prince Rupert and three in Kitimat. Fortunately, there were no deaths from toxic drugs on Haida Gwaii.

Across B.C., there were 2,224 toxic illicit drug deaths last year. It’s the most deaths ever recorded in a single year and a 26 per cent increase from 2020.