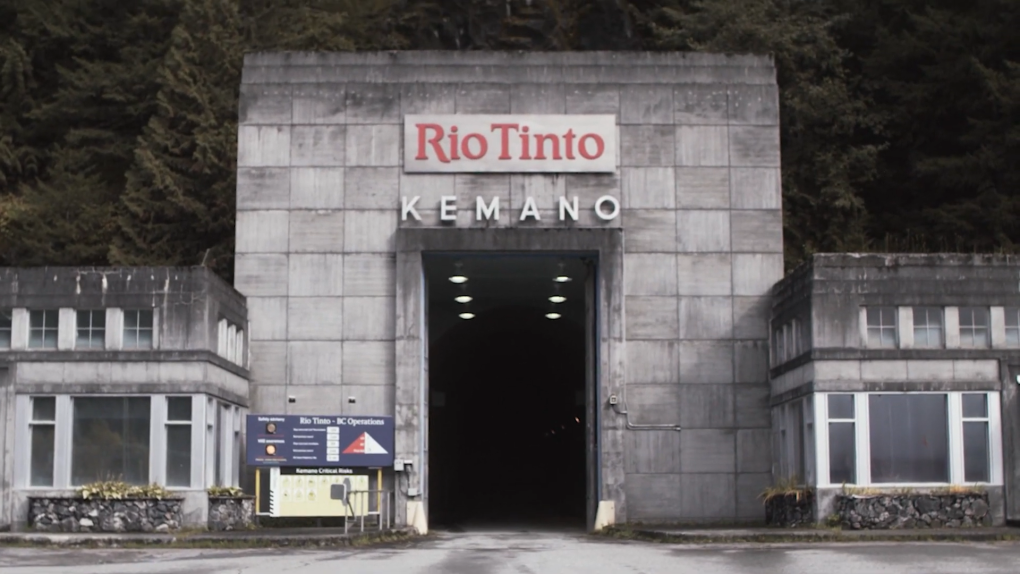 TERRACE, B.C. -- Rio Tinto has announced a major milestone in its efforts to ensure the long-term reliability of the power supply to its aluminum smelter in Kitimat.

Yesterday, the machine boring a second tunnel to carry water from the Nechako Reservoir to the Kemano Powerhouse "broke through", completing a 16-kilometre route that started in the early 1990s.

It took 30 months for the machine to cut through 7.6 kilometre of rock.

In a news release, Kemano T2 Project Manager Alex Jones says boring the tunnel was a highly-skilled and technical feat achieved in an extremely remote location only accessible by air or sea.

He thanked everyone involved and says the company looks forward to celebrating the completion of the project next year.

The 1,300-tonne boring machine was named by the Cheslatta Carrier Nation after a legendary giant monster snake and decorated with student artwork.

Rio Tinto says the tunnel will be filled with water in the middle of next year, with the project expected to be complete in the second half of 2022.