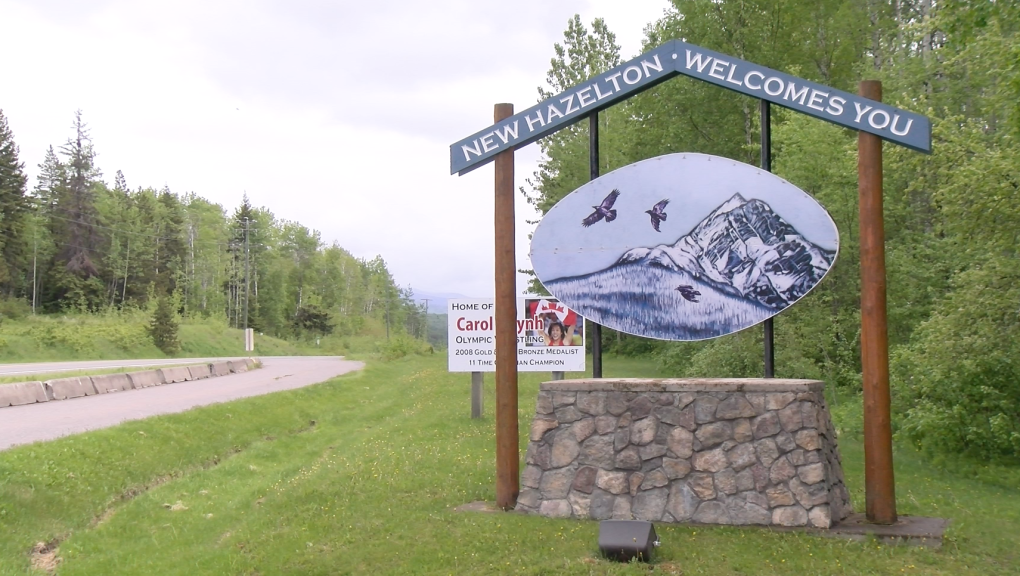 The two overdoses were reported to the New Hazelton RCMP within less than 24 hours of each other.

In a press release, they said one overdose was reported on Saturday, June 5th at 3 a.m., while the other one was reported at 10 p.m. on the same day.

New Hazelton RCMP recommends that drug users carry a Narcan (also known as Naloxone) kit, be careful as to how much they use and avoid using drugs alone.

They also advise being aware and watching out for one another if you or a family member uses drugs.

The B.C. Coroners Service says 13 people in the Northwest Health Service Delivery Area died from overdose deaths between January and April 2021. However, none of those deaths were reported in the Upper Skeena region.