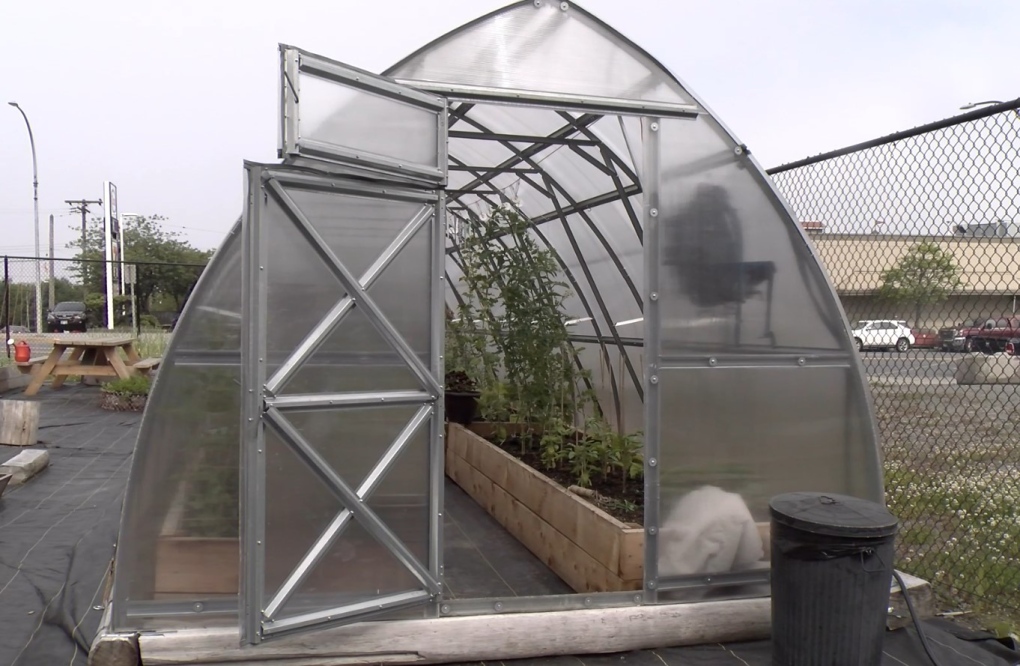 The Prince Rupert Ecotrust urban community garden is back for its second year as a way to encourage local residents to grow produce for themselves.

"This is our second year as a demonstration urban garden in downtown Prince Rupert, and we were enabled to grow for the second year. We're going to continue to invite people to grow and learn with us in the garden and produce as much food for our local people in need as possible," said Ecotrust Food Systems coordinator Charles Gerein.

In addition to providing food to donate to various causes, the idea behind the project is to educate people on how to grow it on their own, especially in a place like Prince Rupert where heavy percipitation makes gardening difficult

"Local food can be at times a bit of a struggle too to come by, so part of our initiative and my job specifically is to demonstrate urban agriculture to the people of Prince Rupert, show that food can be grown here in various capacities. And then also while producing as much food for the food bank and the like organizations as possible," said Gerein

In total, the garden will donate 90 percent of their food yield. Last year, that was 130 kilograms, which is a mark they hope to surpass this time around.

"We're going to try to produce way more than that through what we've learned from last year. So hopefully well north of 130 kilograms and we we plan to still make a massive donation of up to 90 percent again," said Gerein.

So far, the garden has been very well received by the community.

"From day to day, people are absolutely coming in for tips. Not only are they asking us for tips for growing, but we are getting getting a lot of information from them as well. I take a lot of their growing knowledge in Prince Rupert to heart and apply it here as well," Gerein told CFTK TV News.