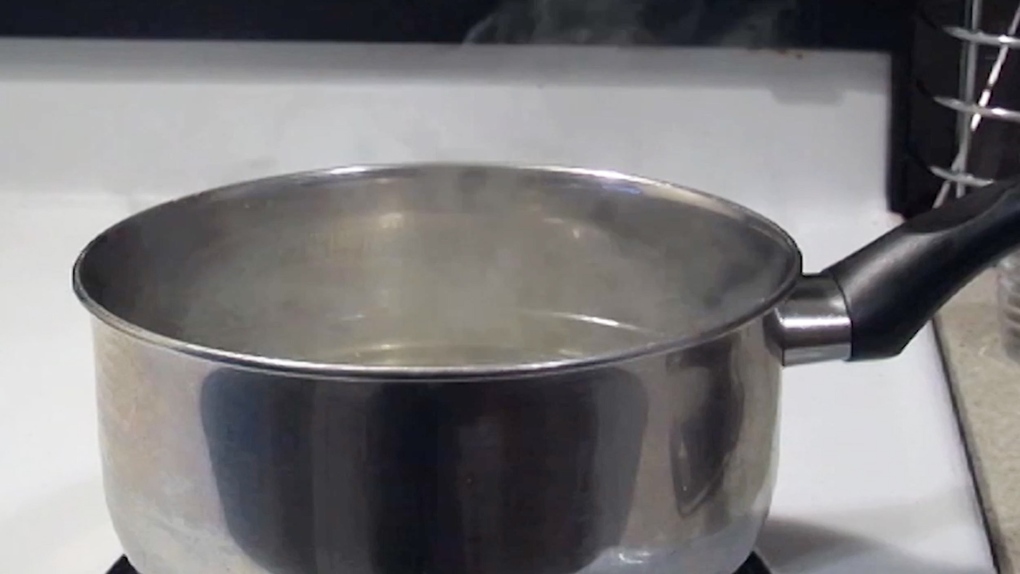 The City of Prince Rupert has issued a water quality advisory due to high turbidity levels detected in its drinking water supply.

A news release says the high turbidity is connected to the recent heavy rainfall event in the city.

Sensitive users are advised to boil their water for one minute, then cool it and place it in a food-grade storage container before using it for drinking, washing food or brushing teeth.

The city adds that its current reliance on its secondary water source at Shawatlans Lake is also a contributing factor to the current high turbidity level.

Shawatlans Lake, which is located next to a steep mountainside, is prone to runoff from heavy rainfall,

The city anticipates that turbidity events will become less common once it reconnects to its primary water source at Woodworth Lake, following completion of the new dam at the lake this spring.

The water quality advisory will remain in effect until further notice.