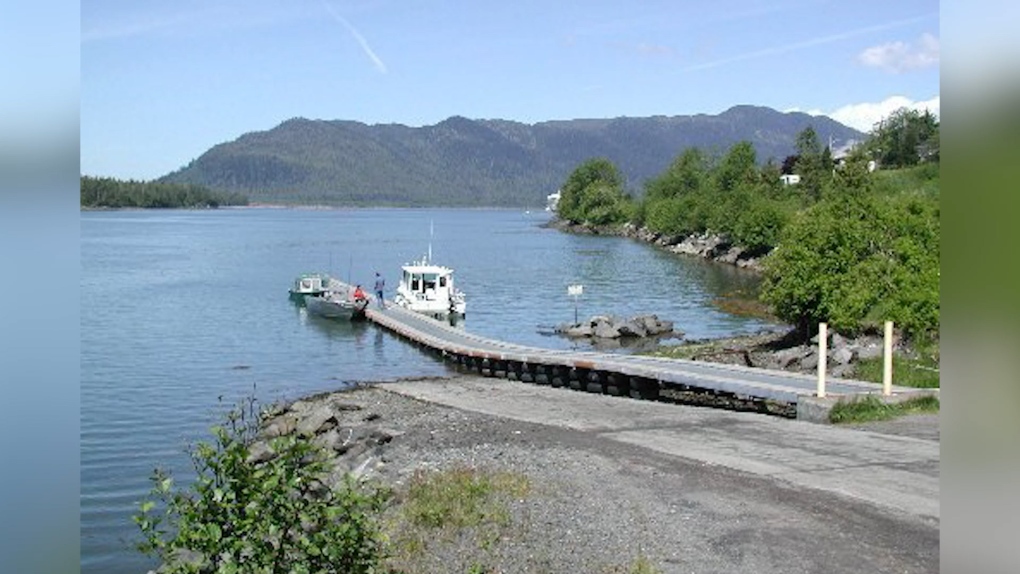 A picture of the re-opened boat launch as shared by the District of Port Edward on Thursday.

The boat launch was closed in September when two abandoned vessels broke from their moorage and beached themselves at the harbour, causing plenty of damage and raising concerns about environmental contamination.

On Thursday (Feb. 17th), the district said the Scotch Cap has been removed from the area and the boat launch is now open to the public.

The second vessel, named the Fairwind, is currently anchored near the boat launch but still remains of environmental concern for Port Edward.

The Prince Rupert Port Authority and the Canadian Coast Guard are currently working together to develop a plan for eventually removing it from the harbour.