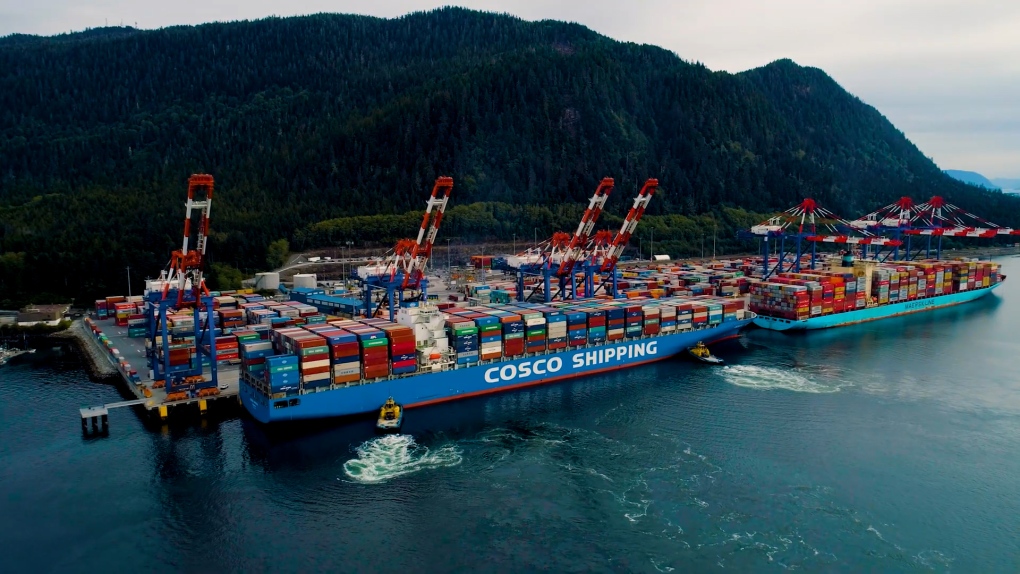 The Prince Rupert Port Authority is one of the key economic drivers in the northwest, but its annual cargo volumes report says it took a hit last year.

"Obviously, from a Port Authority perspective, you're always disappointed to see a decline in cargo volumes," said PRPA VP Public Affairs and Sustainability Ken Veldman in an interview with CFTK.

"This is a very dynamic and competitive market that the port and its terminals and its partners operate in, and we are competing for traffic each and every day."

A PRPA news release says this decline is due to supply chain disruptions, industry specific issues, and a competitive west coast market.

"It's a dog-eat-dog world out there, and sometimes these issues aren't always in our control," said Veldman.

"But it's a reminder that success is never a given. We have to work hard every day to to grow our volumes.”

The Port Authority also noted some areas of growth. AltaGas’s Ridley Island Propane Export Terminal had a record number of exports this year, the Westview Wood Pellet Terminal had a strong year, and Pembina’s Liquefied Petroleum Gas Terminal on Watson Island opened its doors in April.

"We were able to maintain fluidity in a year where that was in short supply on the west coast."

The PRPA also notes it's looking forward to upcoming developments such as Wolverine's Marine Fuel Termial, which recently began construction, and the Fairview-Ridley Connector Corridor, which substantially finished construction last year and will be ready for commissioning in July 2022.

Despite the decline in overal cargo volume, Veldman is confident the port will see growth in its future.

"Not every year is going to be bouquets, and certainly 2021 was was one of those. But we're still extremely confident in our competitive advantages and what we do, and we're going to keep pressing that going forward."