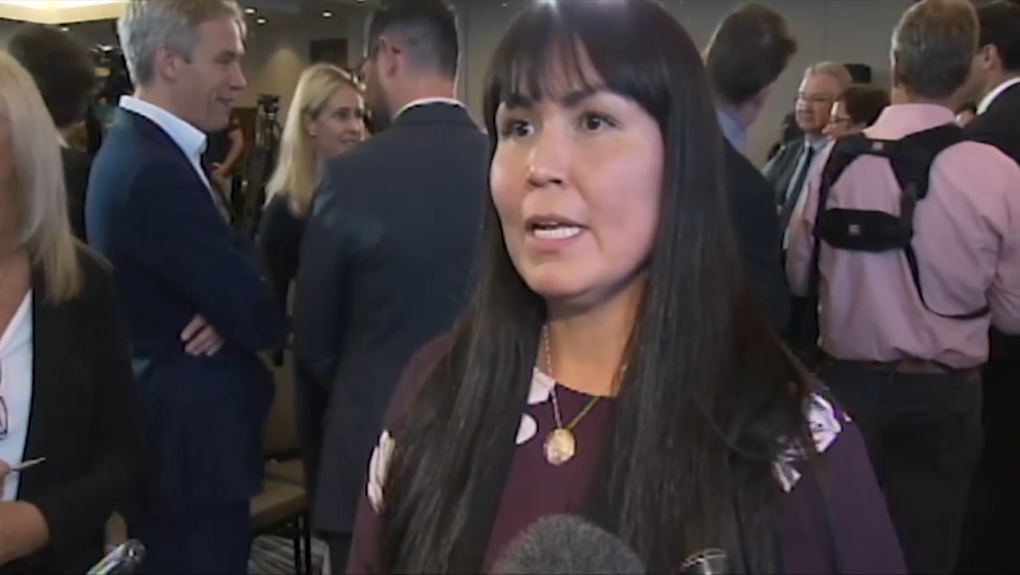 Smith was first elected to the position in 2017, following a brief appointed stint as interim chief councillor in 2016 when Ellis Ross resigned from the position to enter provincial politics.

“I’m so relieved,” she said in an interview with CFTK-TV. “I’m literally on cloud nine.”

Moving forward, Smith says her priority is to focus on improving the quality of life for Haisla Nation members, regardless of where they live.

"For far too long, our First Nations governance has always solely focused on on-reserve populations. Our focus is to expand the programs and services to membership, regardless of where they reside.

“It's those programming services and supports that we can provide to our memberships that would improve the quality of their lives and provide the opportunity that we have in the economy that's surrounding us."

Some issues Smith plans to continue working on in her next term include housing, mental health and the preservation of Haisla language and culture. When it comes to economic development, she plans to continue the nation's relationships with local industry groups – such as Rio Tinto and LNG Canada – and also advance work on the Cedar LNG Project.

"A lot of the work that we're doing is because of what our people have had to endure during those years – and to start healing our community means we need revenues generated to our communities. It just puts things hugely into perspective for myself, personally."

Paula Smith and Jeffrey Sherstabetoff ran against Smith for chief councillor but were unsuccessful.