Documentary filmed in Northwest B.C. to be screened at Toronto film fest 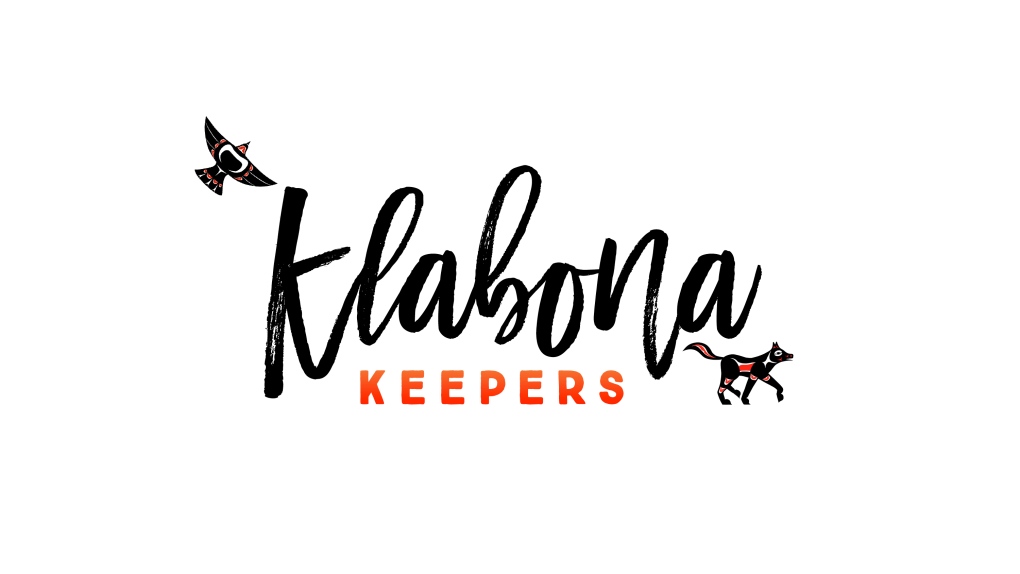 Poster of "The Klabona Keepers".

A feature film that has been in the making for seven years is now being shared across the country. "The Klabona Keepers" is an intimate portrait of the dynamic Indigenous community that succeeded in protecting the Sacred Headwaters, known as the Klabona, from industrial developments.

Filmed in Northwest British Columbia, the film follows a small group of determined elders in the village of Iskut as they heal from the wounds of colonization. The community pushes back against large corporations, the government and law enforcement to protect the land that was essential to their healing process.

Filmmaker Tamo Campos didn’t expect to come across this opportunity as he was visiting the Northwest area. In 2013, Campos and a few friends were on their way to Yukon, stopping at the Iskut gas bar where they saw a sign for the community’s local music fest. After a few days of spending time in the Iskut Village, Campos was approached by community members.

“A few people came up and said ‘hey look, our elders are trying to stop a coal mine in the headwaters of the Skeena way out in the Klabona, we know you guys have cameras and were wondering if you could come for a day or two,’” said Campos. “That day or two turned into several weeks, having our minds absolutely blown by this group of elders and their families that have been fighting for that area long before we got there.”

The film shows the birth of the Klabona Keepers- elders who understand the connection between colonialism and its impact on the land and the people. Campos said it was a pleasure to work with the elders and the community on this film.

“I think that time was so important because it allowed folks to really share their stories. I wanted to craft it in a way that I thought would highlight the stories of all the different families and communities that fought for the Sacred Headwaters.”

On Wednesday, a screening took place at the Iskut Community Hall, bringing out over 100 people and marking it as one of the largest community events since COVID-19. It was also live streamed to over 300 people from the community. One of the goals for the event was to showcase the film to the youth.

"How do we convey this message to younger audiences during these screenings," said Campos. "For us, that meant making this a kid-friendly screening so we had a popcorn machine, activities, food and polaroid cameras for the kids to use. It was so important that the kids saw it and just the words they shared after were beautiful."

A number of people stood up and shared heartwarming thoughts after the film, expressing thanks to the elders and families for what they did to protect the region.

“I found the film to be very moving and it brought back a lot of memories of the fight for Klabona. Our community is not against development but we just want to see it done right. We want to make sure our area and resources will live on to serve future generations.”

On May 26, 14 community members will travel to Toronto to screen the film at the opening night of The Human Rights Watch Film Festival.

The festival will be online for free from May 30 to June 2 where "Klabona Keepers" will be streamed digitally across Canada. Tickets are free and must be reserved at https://hotdocs.ca/whats-on/cinema-series/hrw-film-festival.