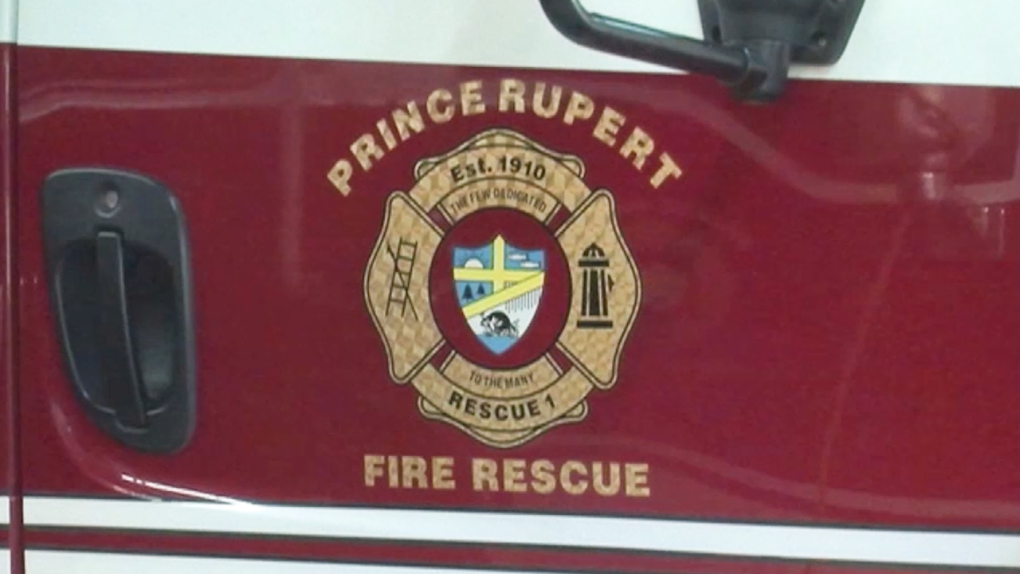 PRINCE RUPERT, B.C. -- The City of Prince Rupert says it will continue to provide fire protection services to the community, even though a large portion of its fire department is currently in isolation due to either a positive COVID-19 test result or a pending test.

City Spokesperson Veronika Stewart said that earlier this week, 13 out of 20 firefighters were off work and isolating.

But as of Thursday, five firefighters had returned, bringing the total number of firefighters in isolation to eight out of 20.

“We’ve already seen an improvement in the short term since [Wednesday], which is overall positive,” she said.

“Our department is still responding to calls. We've also already attended a structure fire in the last 24 hours. We are really making sure that we continue service, which is obviously a priority, and we're doing that by having four staff that come on day shifts and four staff that come in on evening shifts. That's obviously also included some overtime for our staff, which we're so grateful that they've been able to pull together.”

Stewart says the city is managing with a smaller team. In the event that it needs extra help, it has a mutual aid agreement with the Port Edward Fire Department, who can assist them with calls.

“We’re keeping our heads above water the best we can,” she said.

The city says it also might call in firefighters who are close to the end of their isolation period if what it describes as "an extreme emergency scenario" were to take place. Additional COVID-19 safety measures would also be implemented in this situation.