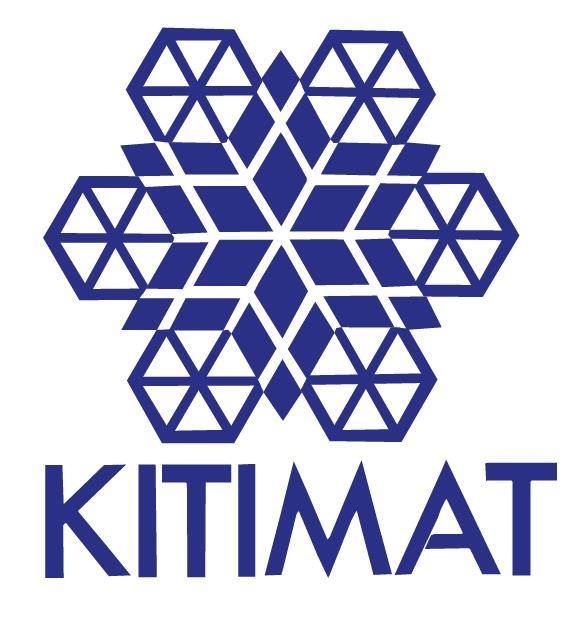 KITIMAT, BC -- Fire has gutted an apartment building in Kitimat, leaving several people homeless, but it's believed there were no serious injuries.

The fire was reported just after 5:30 Friday at the Kuldo Apartments, and Fire Chief Trent Bossence says when crews arrived, they were alerted to the fact that two adults and four children were still inside the burning building and required rescue.

All managed to get out safely, although five of them, as well as one fire fighter, were taken to hospital for suspected smoke inhalation, but all were released a short time later.

Unfortunately, Bossence says the building itself, which is owned by the Haisla Nation, is likely beyond repair..

"With the construction type of these buildings in these apartments the fire really just starts working its way through all these void areas so though the floor systems, through the roof systems, through walls and all that it's extremely difficult to track that fire down and get at it in order to put it out," he explained.

The District set up an Emergency Reception Centre to deal with evacuees from the apartment building and from neighbouring homes.

Bossence says the Terrace Fire Department also sent a truck and some fire fighters to Kitimat as back-up.

Kitimat RCMP closed off Kuldo Boulevard for several hours to allow fire crews to deal with the blaze.

The cause of the fire hasn't yet been determined.