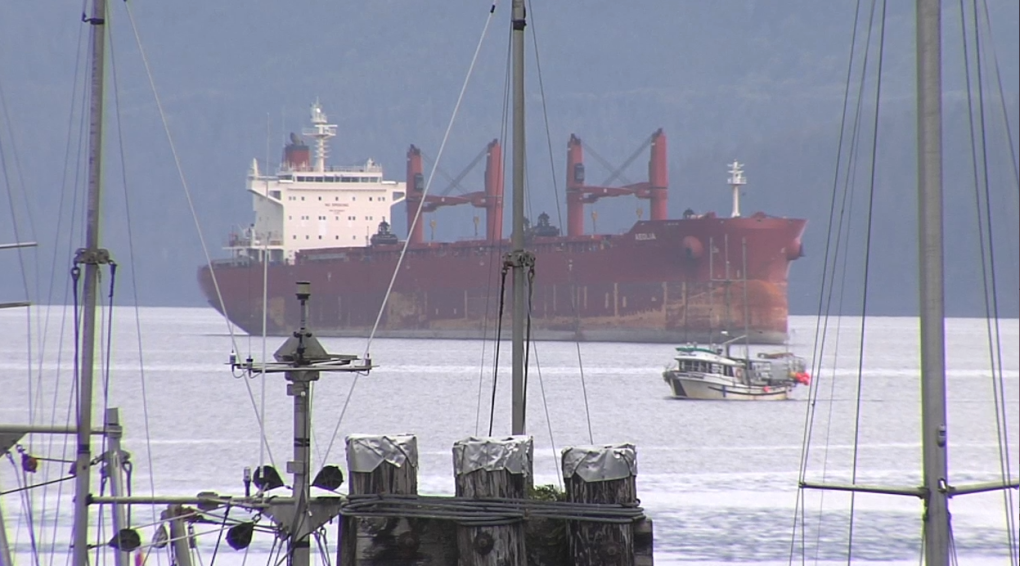 People in coastal communities are encouraged to participate in the 2022 Tsunami Preparedness Week, where the goal is to raise awareness about B.C.’s tsunami risk and give residents the opportunity to practice reaching their safe zones.

Based on the City’s tsunami study, completed in 2019, the areas at direct risk are those along the waterfront and strong currents at the water’s edge. All residential areas are at significant enough elevation to be considered high ground, except for Beach Place and Water Street, those only being noted at risk of inundation in a major landslide-based tsunami event.

"We have a great study that’s been done that said that Prince Rupert is actually fairly safe in the event of a tsunami," said Prince Rupert Fire Chief, Jeff Beckwith. "In the case where there is a tsunami, the things that we would like people to do is not to go down to the waterfront to see the waves coming in and to certainly not panic. In the past, people like to go to the highest point within the city which is Hospital Hill. This clogs up those arteries as far as being able to access the hospital."

Beckwith has run into a few other concerns when it comes to efficient safety for the community, one of which is the high volume of calls the station gets.

"Another thing we experienced was incredibly high call volumes to 911 where people asked 'what do I do?' and that throws up our 911 system. In past events, it actually shut down cell services in the region for awhile because there were just so many calls."

On January 14, 2022, a volcano erupted near the Tonga Islands which triggered a tsunami advisory in parts of B.C.The City of Prince Rupert encourages its residents to learn more about their tsunami safe locations.

"There's different levels of communication that gets conveyed during a tsunami. There is a difference between a tsunami statement, which basically outlines that there's a distant threat to be aware of, versus a tsunami warning, which is issued when a dangerous coastal flooding or strong current event is likely to happen," she said. "People will see an information statement about a tsunami and panic and think that they have to evacuate immediately but it's really about understanding the various levels."

As tourism season quickly approaches, Rice is aiming to set up a fully functional alert tool for tourists to refer to when they visit the area.

"This year, we are setting up a fully functional alert tool for wildfires to provide people a notification in a particular area should there be a major event that they should be aware of."

Visit princerupert.ca to learn more about:

• Prince Rupert’s evacuation route(s) away from the waterfront (but stay on Kaien Island!)

Learn more about tsunami preparedness and what to put in your emergency kit: