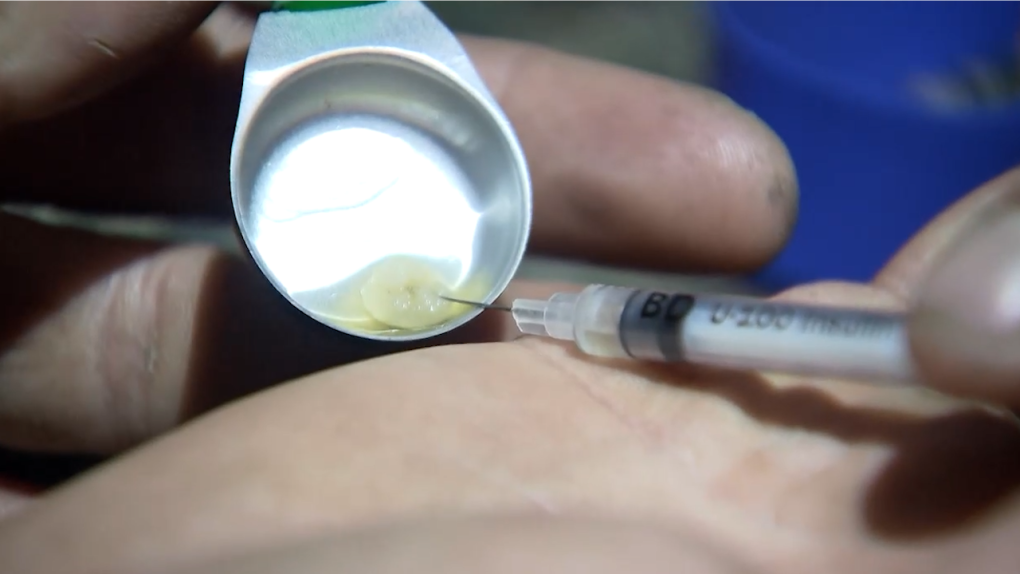 PRINCE RUPERT, B.C. -- Northern Health has issued an overdose alert due to an increase in overdose events across the region.

These overdoses are reportedly connected to a substance being sold as down, a term that refers to opioids.

The health authority says the circulating substances are "highly toxic" and may be contaminated with benzodiazepines, also known as benzos.

This contamination can cause heavy and prolonged sedation and require more naloxone to reverse an overdose.

Those who use alone are advised to use the Lifeguard or BeSafe applications.

Northern Health adds that one of the first signs of an overdose is choking, gurgling, or snoring sounds.

113 people died from drug poisonings in the north during the first 10 months of 2021, according to the B.C. Coroners Service.