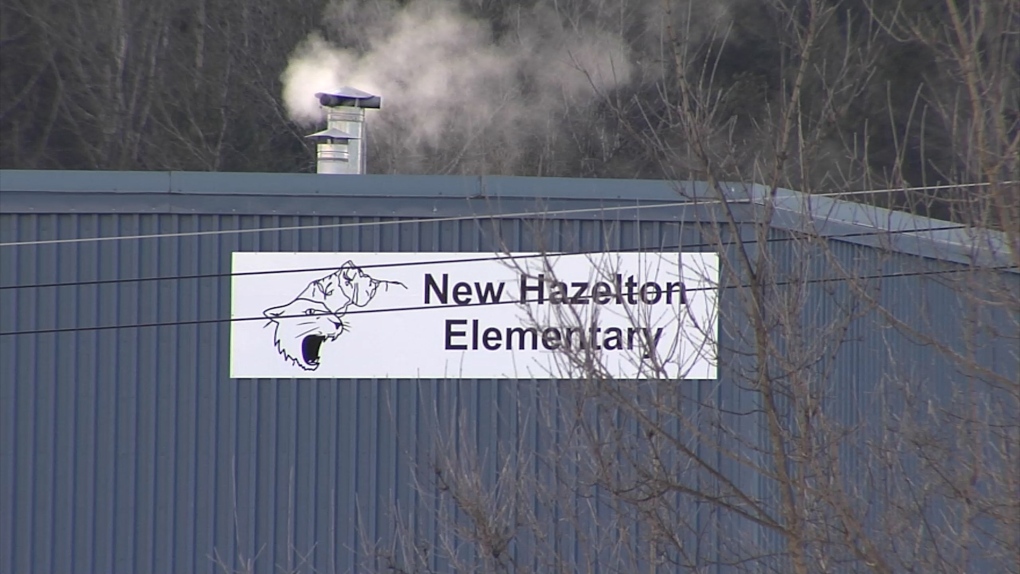 School district 50 on Haida Gwaii has become one of the first school districts in the Northwest to provide a mandate for COVID-19 vaccination for its teachers.

A previous order from Provincial Health Officer Dr. Bonnie Henry wasn't so much of an order but more of a condition. Records must be given over if the Health Officer asks.

"If any School District is interested in exploring this and the Medical Officers order can help, we would consider and further discuss with the school district." Said Dr. Jong Kim, Northern Health Chief Medical Health Officer.

Other school districts through the Northwest have made it clear that, as of right now, they don't plan on asking teachers to be vaccinated against COVID-19.

A survey done by the BC Teachers Federations shows nearly 94% of staff are vaccinated against COVID-19. A number that has most likely risen since the last time that poll was taken.

Meanwhile, in Terrace, where they don't have plans to ask teachers for their vaccination status, they realized the results of a survey in December.

One of their question that was rated four of five stars:

"Vaccines do not prevent the spread. Vaccines may have unknown side effects. Body autonomy is a right. Loss of employment is discriminatory Discrimination or dismissal on the basis of someone choosing body autonomy for whatever reason is wrong."

CFTK-TV News reached out to school district 52 for comment but did not respond in time for the deadline.