Olympian Elvis Stojko set to perform in the Northwest 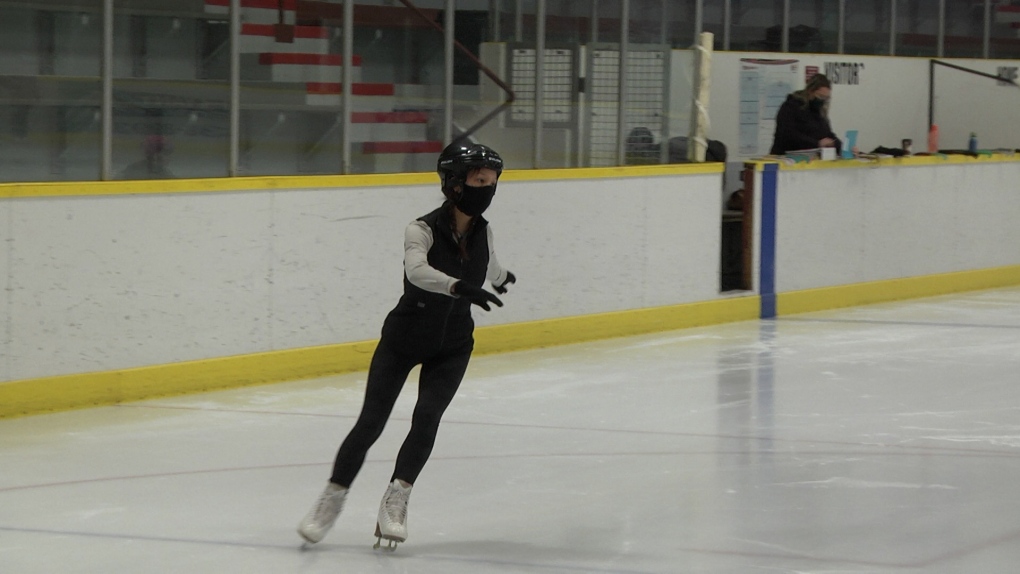 Canadian figure skating icon Elvis Stojko is making a stop in Terrace and Kitimat for ice shows with the respective skating clubs. The two-time Olympic silver medalist, three-time world champion and seven-time Canadian champion will be in the Northwest in early March for two shows.

"Well, we haven't had very many competitions or anything. Skaters haven't been able to travel very much. We're very fortunate we were able to skate during the pandemic; our rink stayed open." Said Joanne Bartlett of the Terrace Skating Club. "So (we're) super fortunate, but the skaters have missed performing."

Bartlett says that the skaters have been building confidence through Stojko coming to their rink, noting that some skaters are even skating to the same music that Stojko did at the 1994 Lillehammer Olympic Games.

In 2019, Patrick Chan appeared at a skating event in Terrace, hot off a gold medal at the 2018 Pyeongchang Olympics, finishing first in the team events. After the positive response from that show at the Terrace Sportsplex, they wanted to do it again, this time inviting Stojko, but things were thrown off due to the COVID-19 pandemic.

"I reached out to him in the summer," explained Bartlett, "and he was still excited to come so everything came into place."

Meanwhile, in Kitimat, they're also gearing up for the world champion to visit and preparing to host Stojko just days prior.

"I just can't say enough about how much this is needed for our club, for our skaters and coaches." Said Cynthia Mederios from the Kitimat Skating Club, "As coaches, we've been struggling to keep our skaters going, to even just keeping our volunteers going and ourselves going on a daily basis. So we're just really excited."