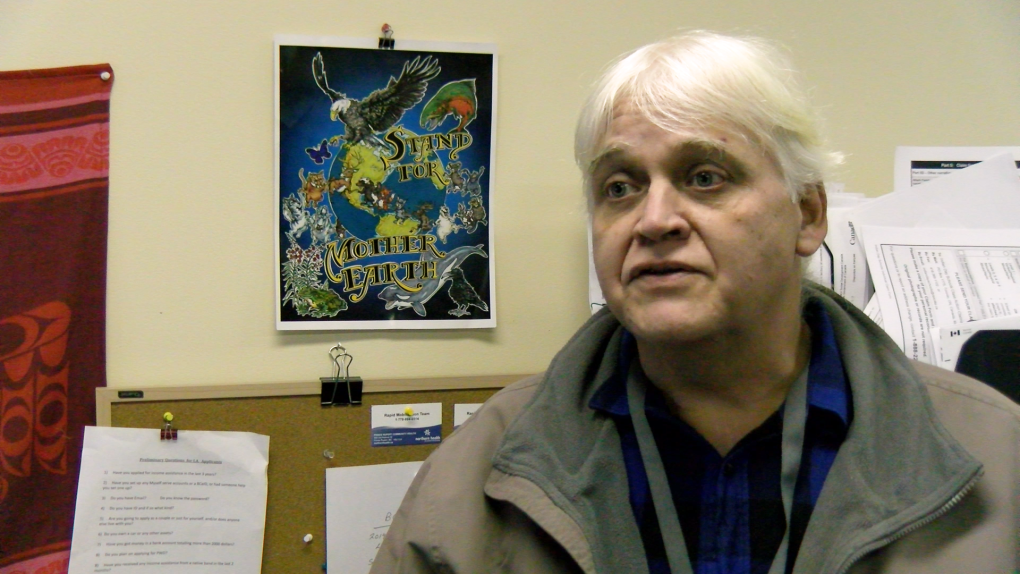 PRINCE RUPERT, B.C. -- A Haida man who works as an advocate for Indigenous people in Prince Rupert has assisted over 500 Indian Day School survivors with their compensation claims forms for the Federal Indian Day School Class Action Settlement.

“We haven't heard of any that have been rejected, which is a positive note,” said Arnie Nagy, the aboriginal advocate at the Prince Rupert Unemployed Action Centre.

Unlike in residential schools, students at Indian Day School could go home at the end of the day. However, abuse was still widespread in them.

Over 100 day schools operated in British Columbia, including in northwest communities such as Port Edward, Lax Kw’alaams, Masset, Kitwanga and Hartley Bay

“Out of everybody that went there, I have not heard one good word. All I've heard is about the beatings about the abuse they suffered at the hands of the staff, about the sexual abuse that they went through and the ongoing abuse after they were older. There's nothing happy to talk about in the day schools,” said Nagy.

“Some of the stories of the abuse that I heard from some of the day school survivors actually caused me to take some time off work just to get myself back together from what I've heard.”

In 2019 the federal government approved a class action settlement that would provide between 10,000 to 200,000 dollars for day school survivors

Nagy helps then navigate both the bureaucracy of the process and the traumas they have to revisit.

“it's one thing for a lot of my clients to speak about it, but it's another thing to put it down on paper. It becomes a very big obstacle for them to overcome,” he said.

"They look at people applying for these claims as adults, but when I help them to do their written narratives and hear their stories, those are 10-11-year-old-kids, eight-year-old kids that went through this abuse. And that's what I see siting beside me, is that young child crying out, ‘help, I need your help to get through this.’”

It's a process that requires a lot of trust-building.

“A lot of them are thankful because they know that was something very big that they had to overcome to come in and apply and to tell somebody what happened to them that, on many occasions, their families didn't even know.”

Nagy says the settlement funds have helped a lot of people.

“I've had a couple that told me that the money they got allowed them to buy a house they've been renting for 30 years… we've had some that have actually told me they've put money aside for their grandkids for school so that they'll always have good clothes and supplies and whatever else they needed.”

However, he adds it will take more than just compensation payments to address the harms caused by the worst parts of Canada’s colonial history.

“There's no programs, there's no funding, there's nothing in place on the scale that's needed for many survivors of day school, residential school, the sixties scoop, all of that ugly history that Canada has,” he said.

“They won't address it because, well, it costs money. Well, it’s costing lives. Many other survivors are dying. They're killing themselves because they can't deal with the demons that were created by government policy.”