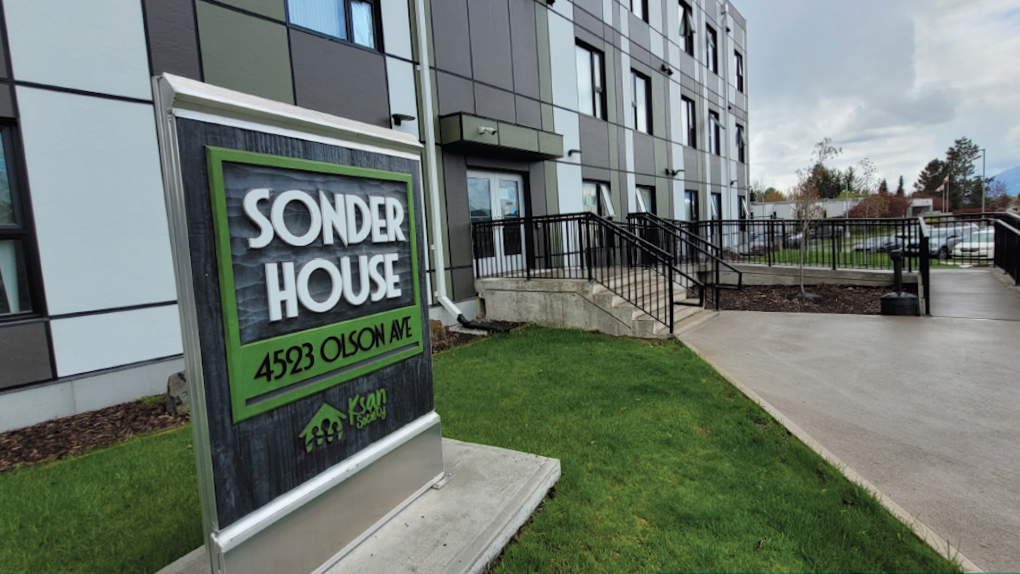 PRINCE RUPERT, B.C. -- BC Housing has released a review on the outcomes of residents in its Sonder House supportive housing facility in Terrace

Data was collected sixteen months after the building opened in July 2019.

It found 85 per cent of the building’s first residents continued to live there six months after it opened, and that all survey respondents said they had good relationships with other residents.

Some staff said when the building opened, they encountered a lot of resistance in the community, which they believe was because the grounds weren't ready and there wasn't a paved parking lot or fencing around the site.

But now that the backyard is finished, they no longer receive complaints.

All survey respondents said they had positive interactions with neighbours in the community, and 73 per cent said they felt they belonged in the neighbourhood.

87 per cent of respondents said they felt their culture was respected in the building, but the remaining 13 per cent strongly disagreed.