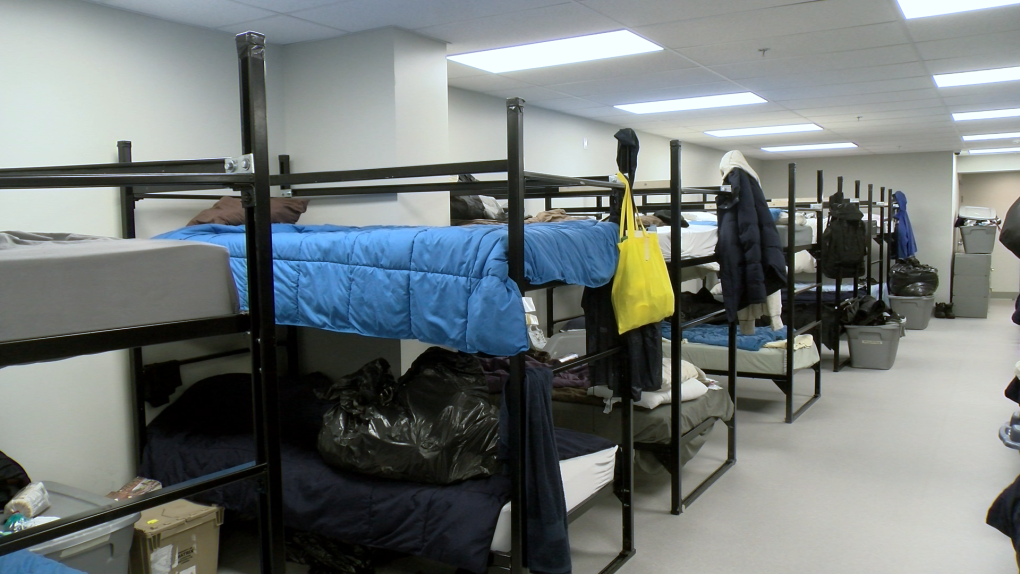 Prince Rupert residents in need of a roof over their head can now find some relief at the newly renovated Crane’s Crossing shelter, which re-opened to guests last week.

The shelter initially opened in October 2020 at the site of the former Raffles Inn, which was purchased by the province for the purpose of creating supportive housing units.

However, it had to close in May 2021 due to the need for immediate structural repairs. A temporary shelter at the Fisherman’s Hall was opened during this time.

The Crane’s Crossing shelter – which is run by both BC Housing and the North Coast Transition Society (NCTS) – finally re-opened its doors on January 11th, with 35 beds now available for Prince Rupert residents experiencing homelessness.

“It's clean, it’s highly functional, it's got all the amenities that we need for everyone. We have extra showers, we have laundry facilities – we have a proper functioning kitchen area to provide three meals a day,” she said.

“The bathrooms are my favorite part, they're beautiful. I almost want to renovate my own home bathrooms like them.”

The NCTS’s latest homeless count, which was released in September, found a 66 per cent increase in homelessness in the city between 2018 and 2021.

“When I first moved to Rupert about 22 years ago, I never thought there were homeless people here,” said Barthe.

“Over the years – in 2017 – it just seemed to explode. I think that comes with the housing crisis and all the fires that have happened in Rupert. Those buildings haven't been replaced. There are a lot of factors that have come into play with the housing situation.”

North Coast MLA Jennifer Rice said one of the challenges in addressing homelessness in Prince Rupert is the invisibility of it.

“Because our weather is so wet and rainy, we've had a higher homeless population than we initially thought because a lot of people are couch-surfing and we don't necessarily see that,” she said.

“It was a few years ago where we saw a lot of tents pop up on the lawn of City Hall, which I think was an eye-opener for community members to actually see what the magnitude of the homeless population is in Prince Rupert. So having a facility like this is really important to get people off the streets.”

Further help is on the way too, as 46 units of permanent supportive housing are expected to open at Crane’s Crossing sometime in the future.

While a shelter is no substitute for a home, its operators say it will at least give people a safe space to spend the night.

“That's why it's going to be attached to the permanent supportive housing. It gives people that opportunity for a better quality of life, whatever that looks like for them.”

Barthe says the reception to the space from guests has so far been positive.

“We're still in the process of getting set up, but I think people are happy to back here. It's very comfortable I think for most of them.”