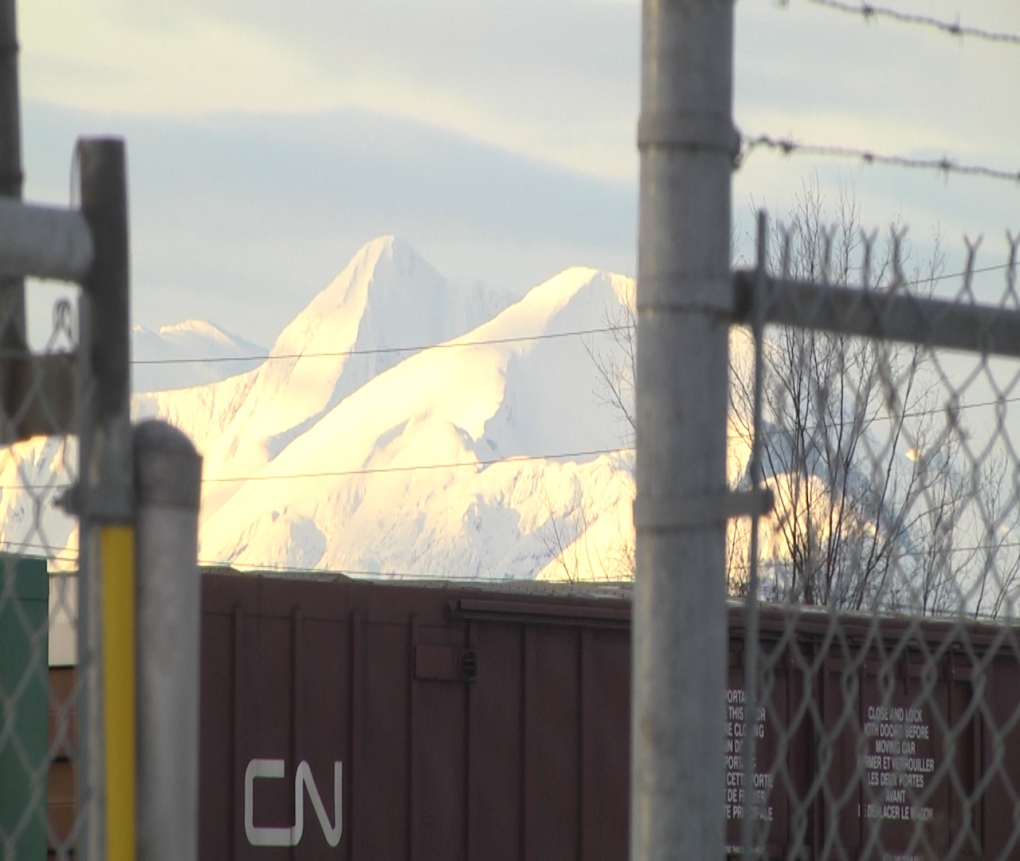 Snowpacks across the Northwest have been admittedly high for this time of year, according to Allejan Devries, the Deputy Fire Chief for the town of Smithers, but he says there's no cause for concern.

"If we don't get those higher temperatures with rain events, we should be okay. But, there's always that potential for us to get warm and have large rain events as well."

In a release from the provincial government dated May 19th, the government noted that there'd been an increase in the snow near the mountain tops.

"The May 15th Snow Basin Indices for BC showed a significant increase since May 1st due to colder than normal weather, additional snow accumulation and a delay in the onset of melting for high elevation snowpacks." The ministry noted, "For May 15th, the overall provincial Snow Basin Index was at 128% of normal."

Some northwest municipalities have already released guidelines and tips for those who may be in a flood-risk area.

The most severe floods in BC are usually in spring/early summer due to heavy rain + melting snow. This season is fast approaching. The PreparedBC Flood Preparedness Guide will help you prepare for, respond to + recover from a flood.

In their snow condition map, the most recent modelling shows the Stikine area is up near 45%, while the Skeena-Nass area is projecting somewhere in the 35-40% range.

"It's been a very very cool spring which means a lot of the snow that's in the mountains is still there." Cullen said, "This is the scenario that we are worried about: (there is) A  lot of snow, and in some parts of the province, the snowpack is 120-140% more than usual. It hasn't melted much yet, and if it melts quick, it'll come down quick."