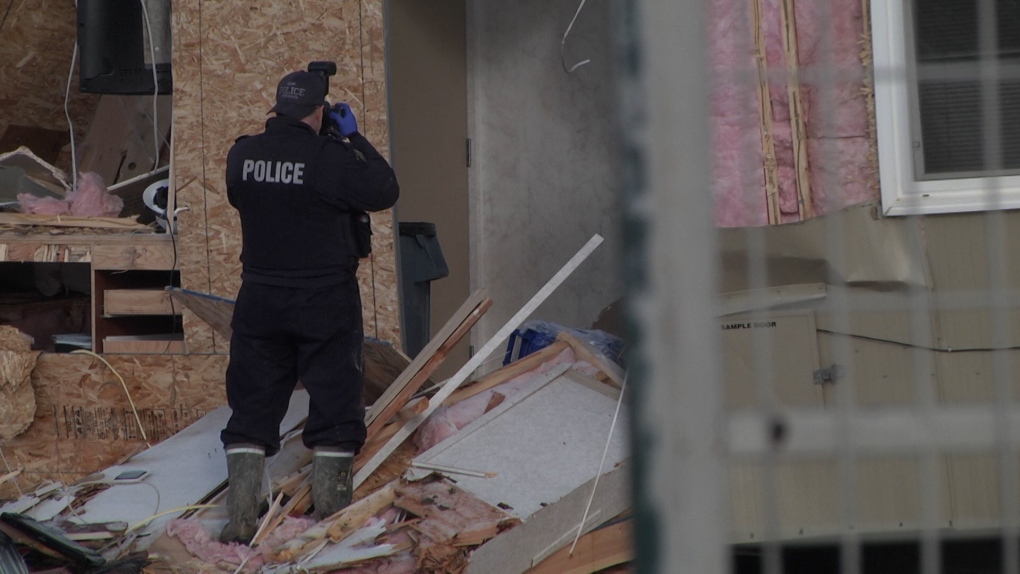 Houston RCMP has now released a video of a group of armed suspects who stormed the property of a Coastal GasLink site. The video shows the armed individuals wearing similar clothing showing up at the pipeline site on February 17th.

This comes days after a Coastal GasLink employee recalled the events after working security near the site where he describes the night.

"Having somebody come at your window, and they're trying to smash it right by my head with an axe, it's pretty terrifying."

Officers noted that the individuals in the video were hard to see in the dark, and because the nearly 60km road is mostly one way in, one way out, it made it hard for officers.

However, because of the nightfall and the actual booby traps that were set up, and one of our member members actually getting severely injured," Said Staff Sergeant Sascha Baldinger, "(They) just ended up disappearing into the forest."

Mounties say, anyone with information is asked the contact the Houston RCMP.